Six months ago, we told you about Pascal, a street puppy that some horrid children tried to drown in glue but was saved in the nick of time.  It took ages for him to recover, but now he looks fantastic!  And even better, he has been adopted and spends his days having fun on the beach.

After dredging the starving puppy in glue, the kids dragged him through the mud, leaving him to die slowly as the adhesive shell around him hardened.  Pascal was taken into He’Art of Rescue in Istanbul, where the glue and muck were cut away.  He had to be shaved down to the skin, which was badly burned from the chemicals in the glue. 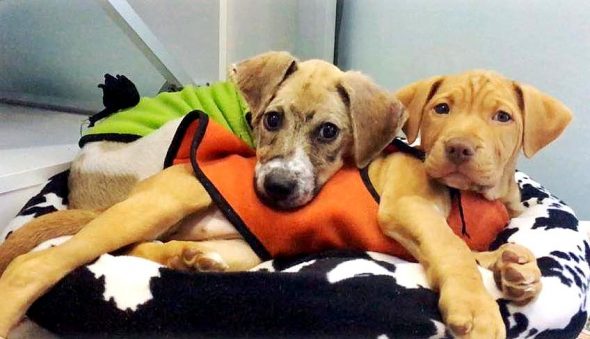 It took a long time for him to heal, both physically and mentally, but after several months his fur had grown back and he was ready for a home. 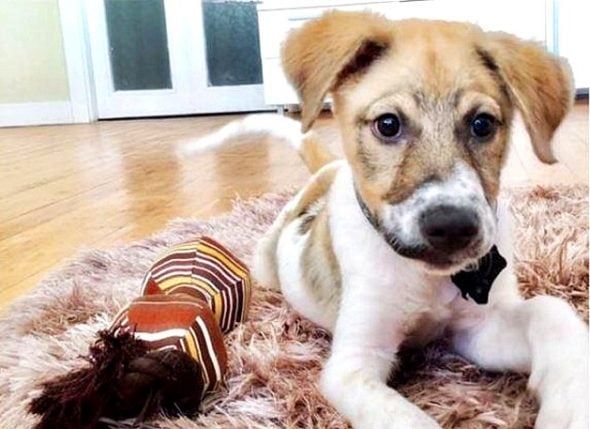 “Happy times after everything he went through,” the rescue group said.  “Pascal is spending the week-end with his family in Spain by the beach – breathtaking view!”

Every year, He’Art saves dozens of animals that have been tortured and mutilated beyond imagination. If you would like to help them continue to save animals like Pascal, please click here to donate. 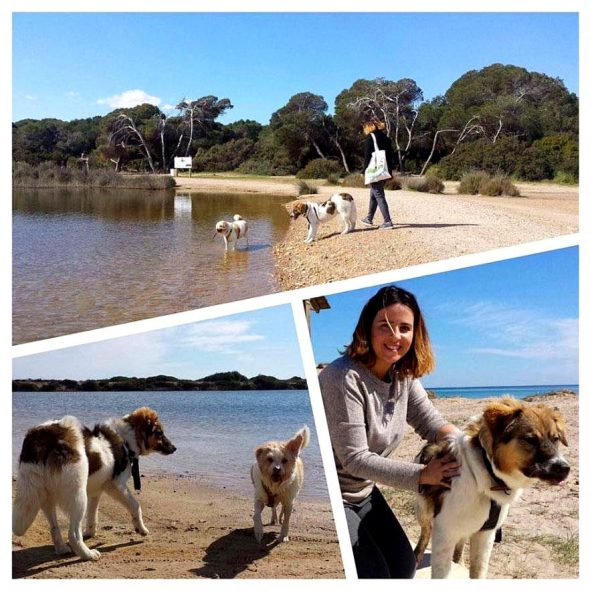