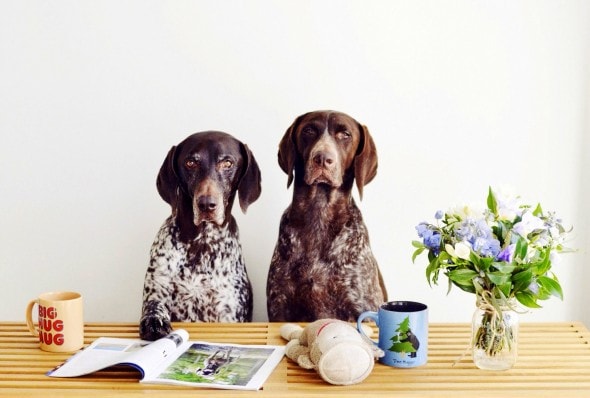 Owner Stephanie McCombie of Vancouver, BC got both boys from shelters: 11-year-old Travis narrowly survived a bear attack, and 4-year-old Gus was rescued the day before he was scheduled to be put down.

Now they are living a cushy life of luxury, and have no problem indulging McCombie in a few funny snaps now and then.  She says that these two sincerely love hamming it up for the camera.

“They actually get excited when I bring the camera out,” she said.  “I know a lot of dogs would hate wearing hats or being dressed up, but my guys seem to really enjoy it, they always want to be involved and included in whatever we are doing.”

Of course, there’s probably a treat or twelve involved, too… 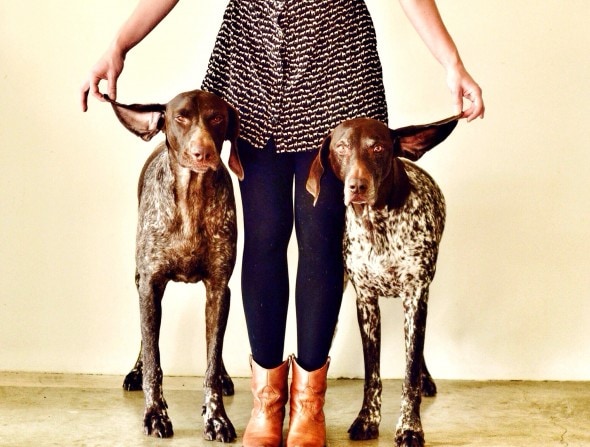 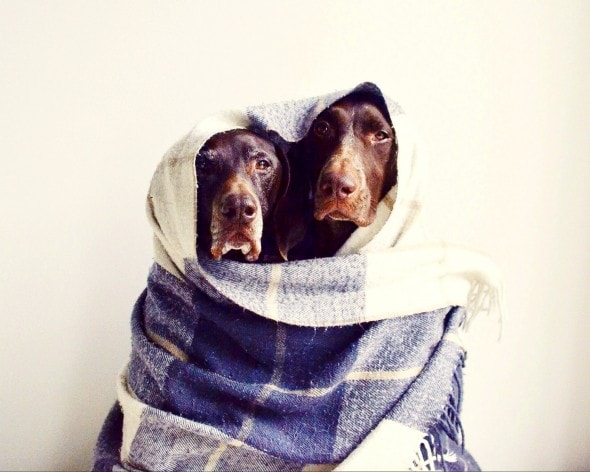 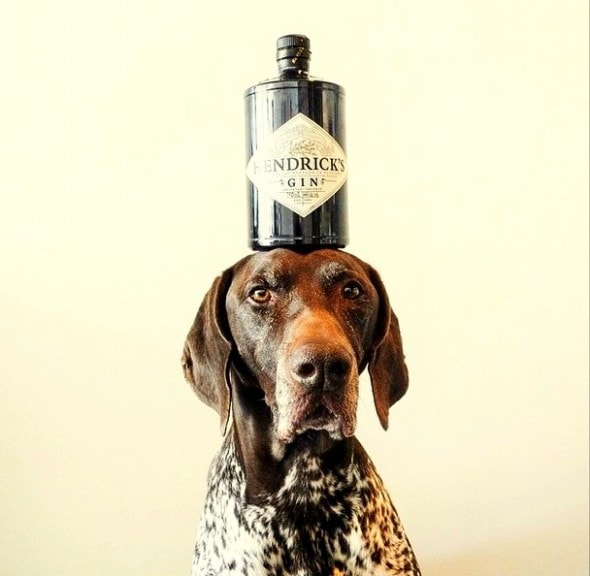 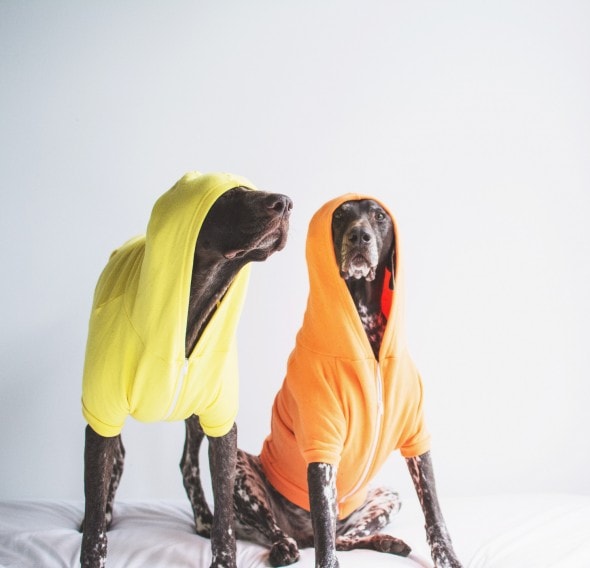 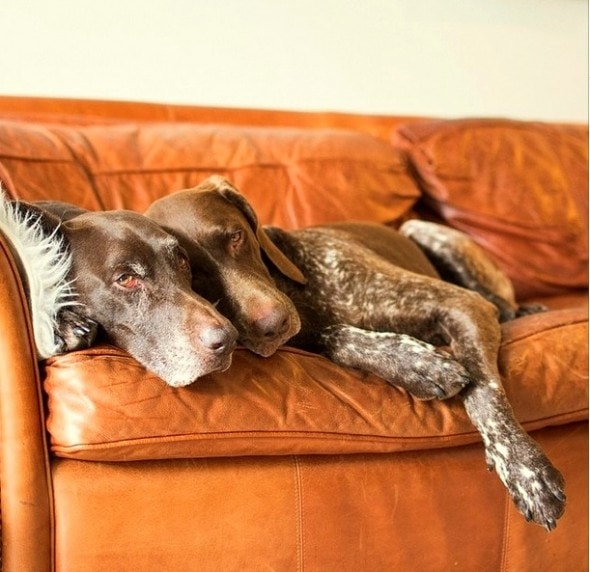 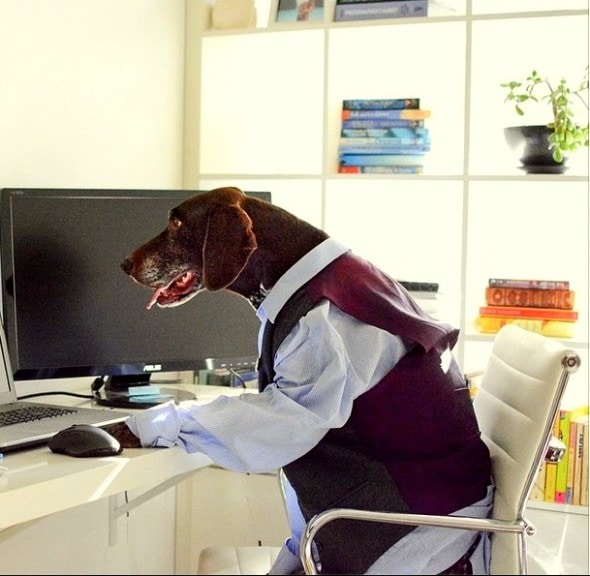 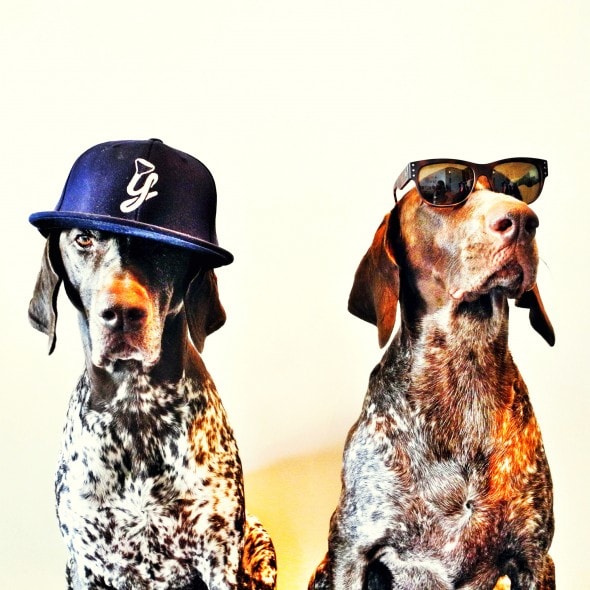 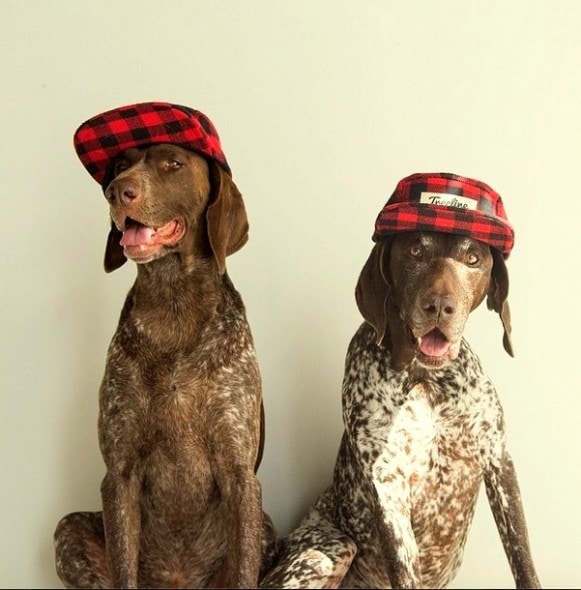 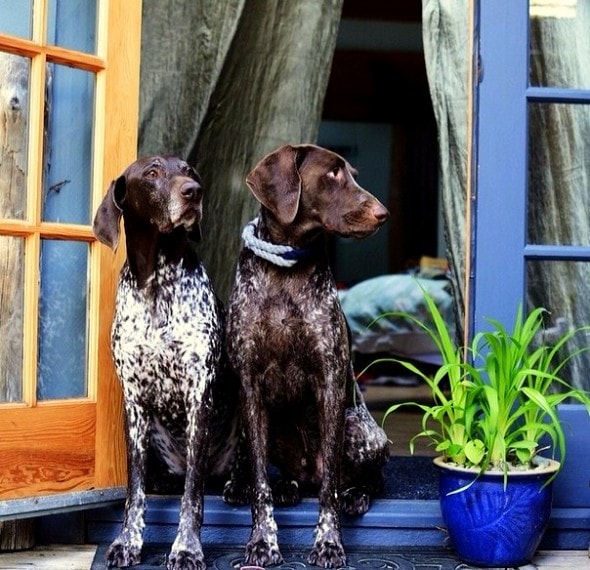 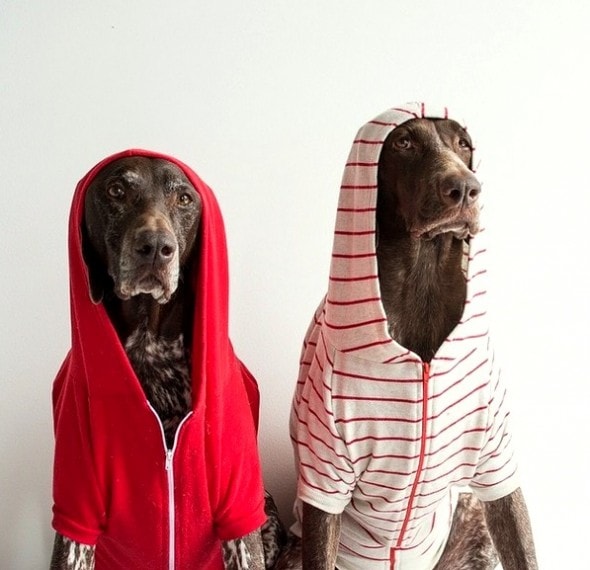 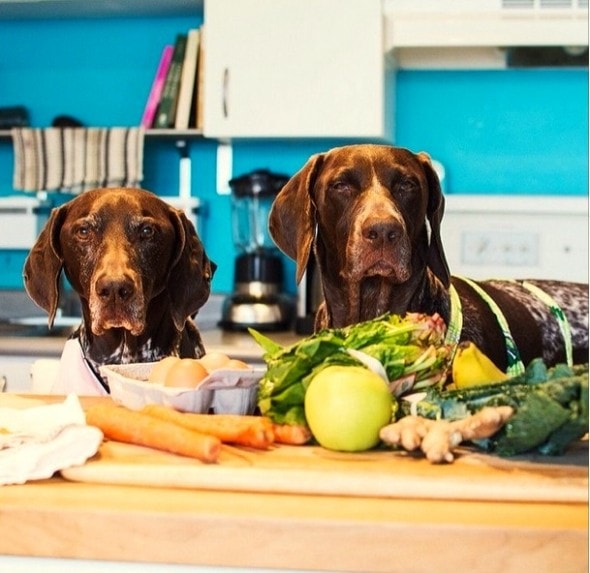 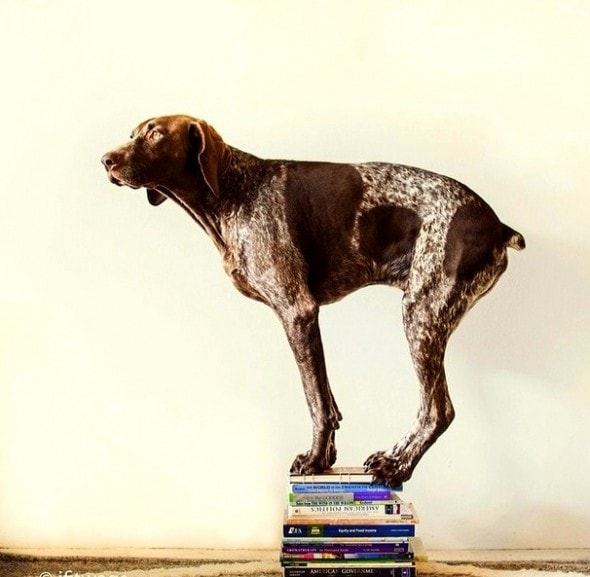 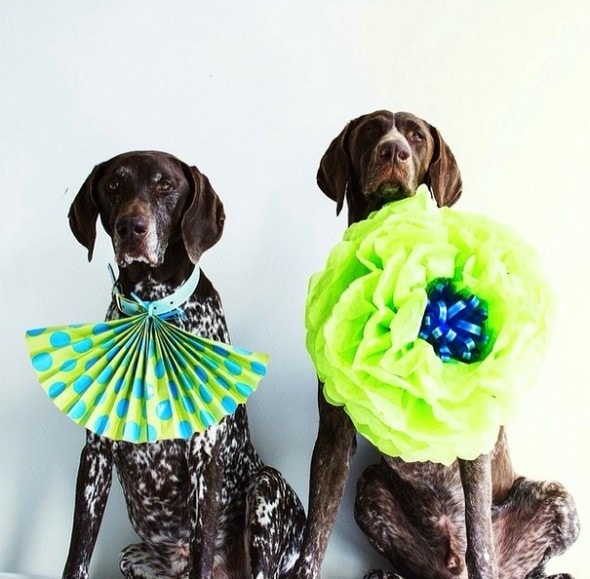 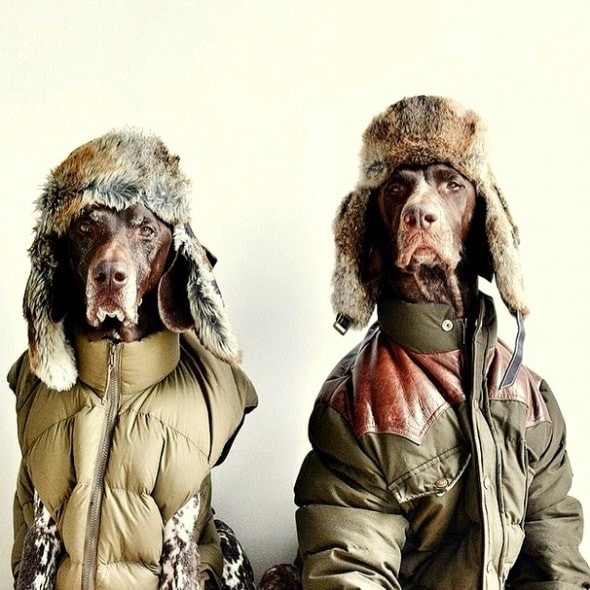 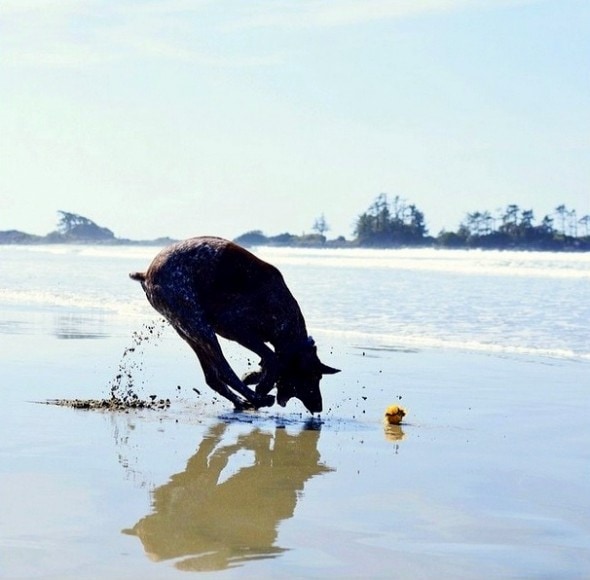 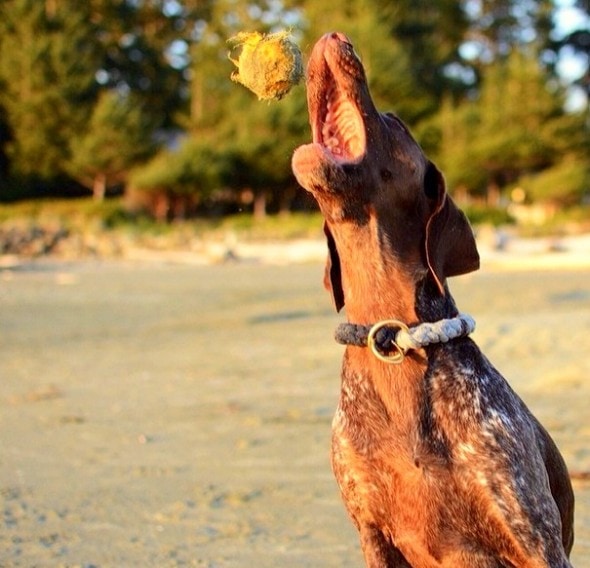 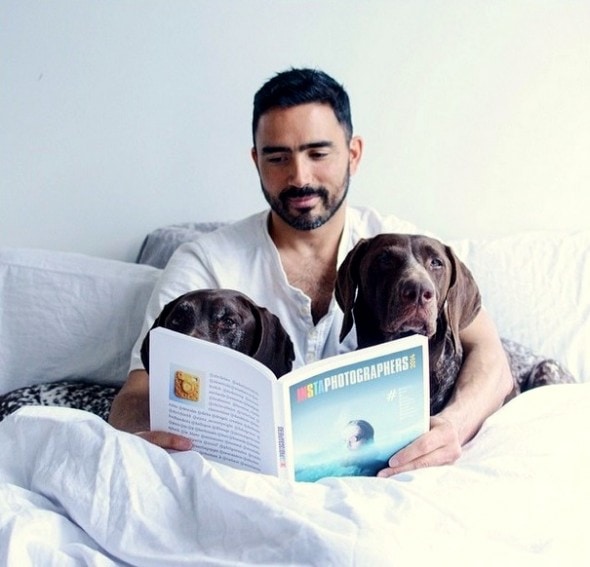 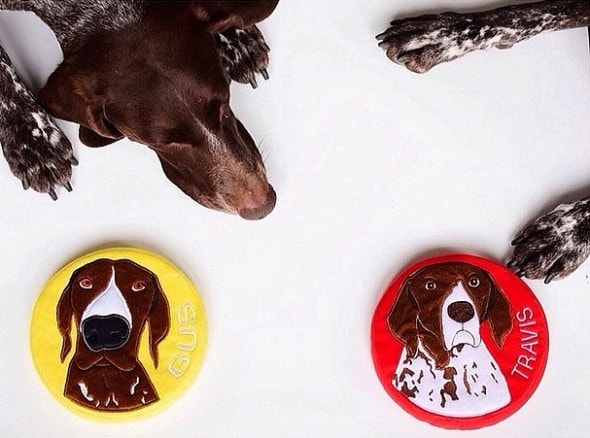 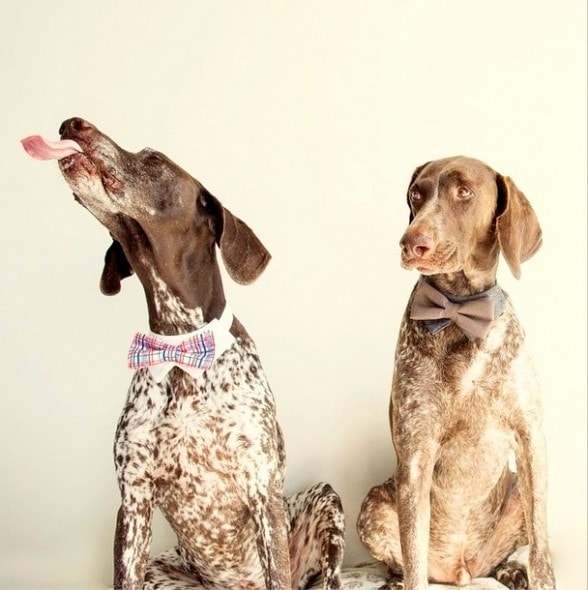