Spiderdog, Spiderdog – does whatever a spiderdog does!  In this case, it’s scaring a number of unsuspecting Polish passersby.  Her real name is Chica, but she’s happily enjoying the attention she’s getting as an arachnid… wait, what do you call an animal with 12 legs?? 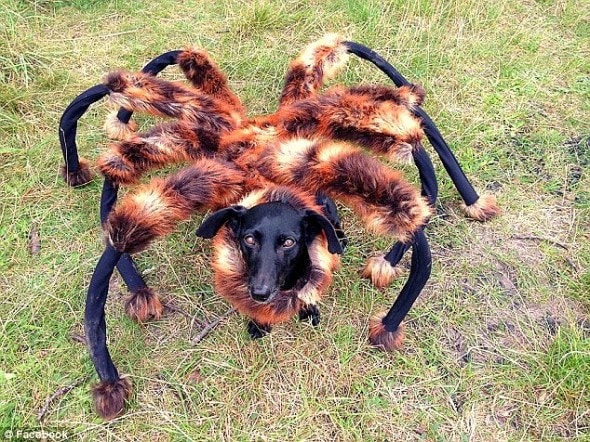 Prankster Sylwester (Sa) Wardega dressed up his dog and set her loose.  Chica lurked in a doorway, an elevator, and a few locations that had been blanketed with her web and victims.  Through she was clearly a terrifying sight, Chica had no idea, and just trotted about quite happily. 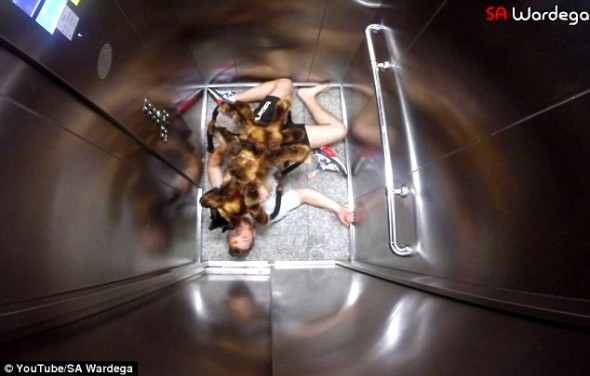 Chica even has her own Facebook page, which is rapidly gathering followers.  It’s not surprising, given that the video, which was just posted yesterday, has already received over eight million views.