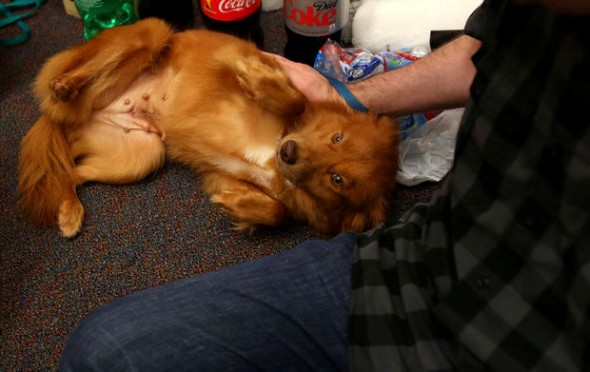 An unprecedented 15,000dogs and cats found homes this past weekend at the nation’s largest free pet adoption event, Maddie’s Pet Adoption Days.  Though the adoptions were free, new family members were carefully screened.

The Maddie’s Pet Adoption Days is now in its fifth year and spans 591 cities for a full, two-day event.  There are more than 200 shelters and rescue groups working tirelessly throughout the two days, all in an effort to find some special friends forever homes.  Almost every location participating had a line outside the doors well before opening. 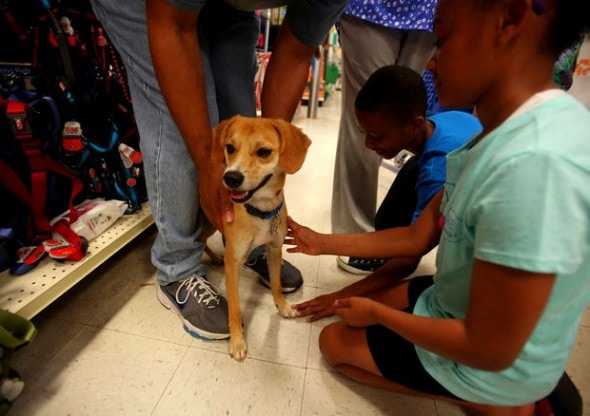 “As we near our goal of a no-kill nation by 2015, we are thrilled at the sheer number of people who visited all of the locations over the weekend,” said Maddie’s Fund president Rich Avanzino.

The event is inspired by one family’s love for their miniature schnauzer, Maddie.  Since its inception in 2010, there have been forever homes found for over 30,000 homeless dogs.  Each home found for these dogs brings in between $500 and $2,000 to cover the true cost of housing and care.  Some of the shelters rely on this event to continue to operate throughout the year. 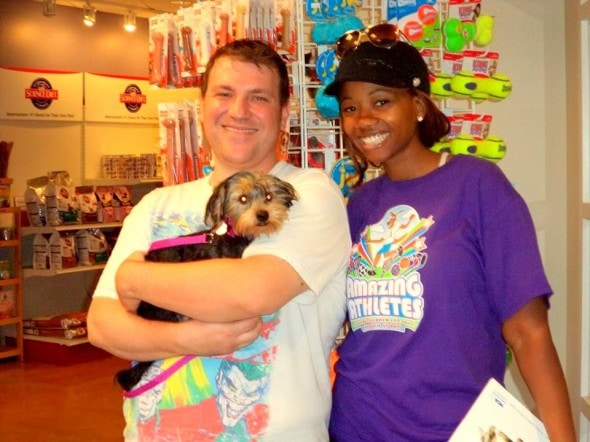 “Each year, Cheryl and I see the spirit of Maddie at every adoption location we visit,” said Maddie’s Fund founder Dave Duffield. “It’s a tribute to her legacy and the power of one little dog to inspire a movement and bring communities together to find thousands of animals loving homes.”

To read more information about Maddie’s Fund, check out http://adopt.maddiesfund.org.

Maddie’s Fund is still tallying up the total numbers of dogs finding forever homes during this event.  Data is still coming in from shelters involved, and Maddie’s Fund expects to have an updated press release available with the final totals in the coming weeks. 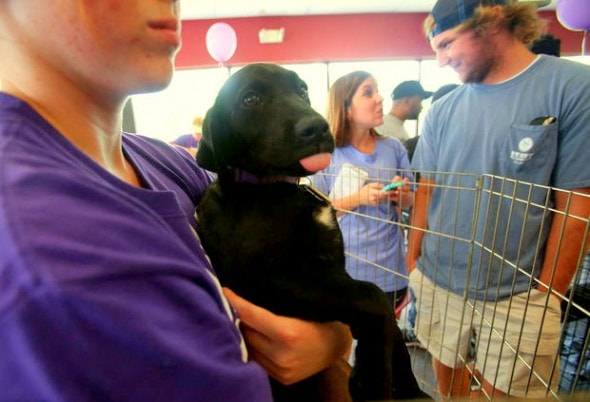