A judge from Staten Island, New York has convicted Alsu Ivanchenko on charges of animal cruelty.  She very badly injured her three-month-old puppy, then tossed the poor thing out of the window of her car, leaving Charlotte to die. 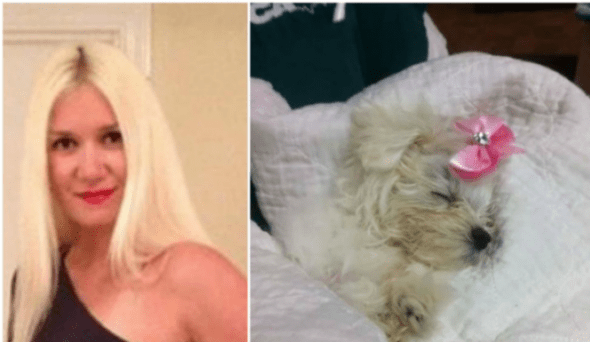 Ivanchenko opted not to testify on her own behalf, and also chose a bench trial rather than trial by jury.  The trial went on for a total of five days.  There were 12 witnesses called by the prosecution and almost 140 different pieces of evidence shown against Ivanchenko.

The charges stem from her actions on September 12, 2014.  She beat her dog, then named Snowflake, then drove down to South Railroad Avenue and threw the dog out of the window of her vehicle near some train tracks. 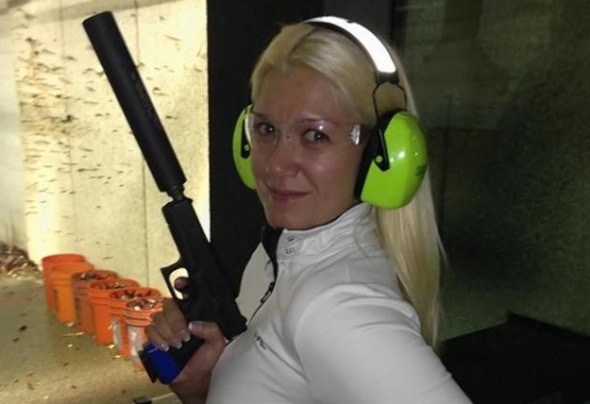 She says she left the dog to die because she couldn’t afford to pay for her medical care.  Some people passing through the area found the dog in a black, plastic bag.  They immediately got the dog to an animal hospital, and her life was saved.

When examined by hospital staff, it was found that the dog had two skull fractures, head trauma and other bruising, her eyes were crusted with blood and she also had a broken leg. 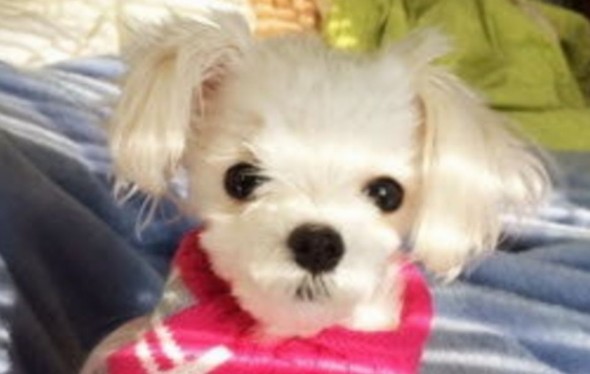 The dog has been renamed Charlotte, and is a bit of a medical miracle in her own right.  The resilient pup managed to pull through, despite having serious and life threatening injuries.  Medical professionals say that even though her recovery has been remarkable, only time will tell if there will be any lasting damage done.

Charlotte now resides at a new forever home, with a family that loves her.  Ivanchenko is facing two years in prison, along with many other fines.  Sentencing in the case is set for October 27th. 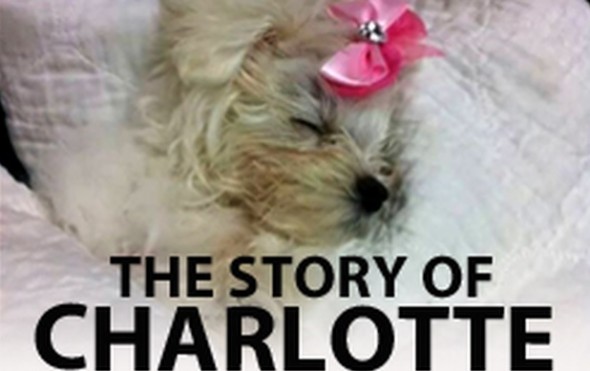