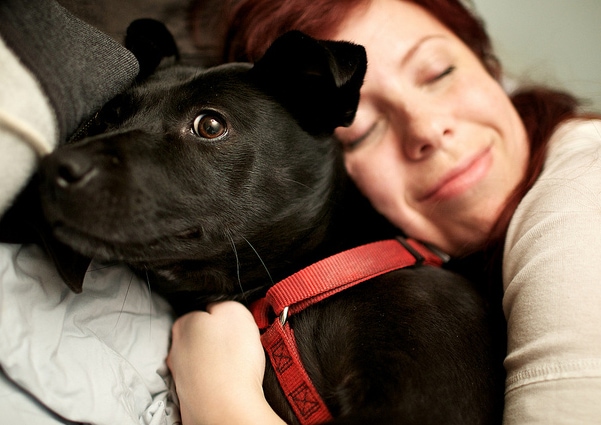 Consider the numbers, the statistics.  Stat:  approximately 3,000,000 companion animals are killed every year in the United States.  Stat:  approximately 70 percent of all of the animals in shelters are lost pets, sometimes mistakenly referred to as strays.  Conclusion reported by the Humane Research Council:  “the number one cause of unnatural deaths for animals in the U.S. is being killed in animal shelters.”

As a dog lover, as an animal lover, you owe it to the animals, the community you share with them and yourself to question how your local shelter or Humane Society is run.  Examine the facility’s individual statistics.  Determine how many animals were accepted into the shelter during the past year and compare that figure with the number who left the facility after being adopted or reunited with their families over the same time period.  The difference between these numbers typically equals the number of pets put down within the walls of your local shelter in only twelve months.

What you discover by asking questions of your local shelter’s staff can be unsettling at best.  The answers to questions about the shelter’s program to reunite lost pets with their owners, or its lack of such a program, or questions regarding the facility’s kill policies more often prove disturbing, however.

For years, even decades, No Kill advocates have been attempting to educate shelter operators about the group’s 11-Step No Kill Equation; an equation that could bring an end to the senseless slaughter of lost pets in your community if adopted by your local shelter.

As you learn more about the 11-Step No Kill Equation in future articles, you will likely agree that the killing of animals that has gone unchecked in shelters nationwide for years does not have to continue.  There is an alternative.

Change can only come to your local shelter if you and other animal lovers get involved and hold the leaders of your local animal care facilities accountable for the murderous acts performed under the roofs of their facilities.  You can change the status quo in your community by asking questions and suggesting an alternative, the 11-Step No Kill Equation.  The animals you save will be forever grateful to you for stepping out of your comfort zone and working for their benefit, for their preservation.

Part of bringing about overall change is supporting a shelter that runs in accordance with No Kill’s 11-Step Equation.  When you encounter a shelter that operates based on the principle that all animals deserve a chance to live, make it a point to thank the shelter’s leader and his or her staff.  Such a shelter is the example that, given the involvement of people like you, No Kill exists to make the norm.  All shelters can be No Kill shelters with a little bit of effort…and strong, uncompromising leadership.

As you begin to learn more about your local shelter, I will share details of the 11-Step No Kill Equation in upcoming discussions.  I am eager for you to learn about the first three steps in my next article.  Thank you for doing your best to protect the companion animals in your locale!