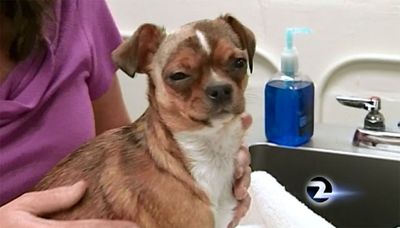 There has been a spike in animal abuse cases in San Francisco recently, and the most recent case may be the worst yet. A horrible unprovoked beating on Monday night left a pug-Chihuahua mix with serious spinal cord injuries, brain damage and caused her to go blind.

When the pupp was brought to a local emergency pet hospital in San Francisco on Monday night the staff was stunned and horrified. She couldn’t stand on her own and wasn’t even whimpering or yelping in pain. Animal Care and Control Director Rebecca Katz described it as if she had just shut down. The recovery for the puppy will be long and slow and veterinarians believe she will likely have permanent brain damage and blindness.

“It’s the worst case I’ve seen,” said Katz. “You’d basically have to be a sociopath to do what this person did.”

Police are now searching for San Francisco resident Raymond Gilliam, 40. He is a person of interest in the case and Animal Care and Control wants to question him. Anyone with information on Gilliam or the case should call (415) 554-9400. 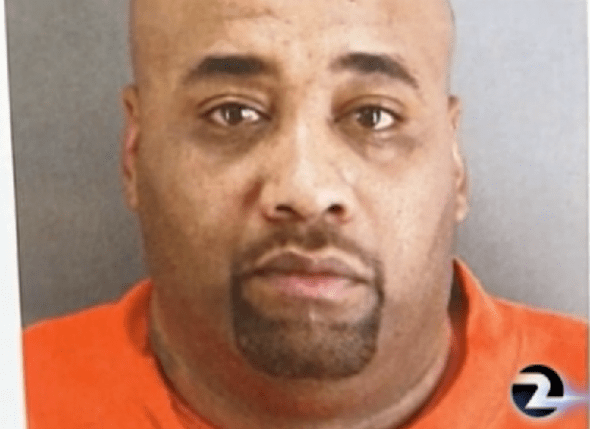 Staff at the shelter originally named the puppy Queenie, but renamed her Tory on Tuesday, short for Victorious. To donate to Tory’s veterinary fund go to helpacc.org and donate. You can designate Pug Puppy in the comments section to make your donation directly to Tory.