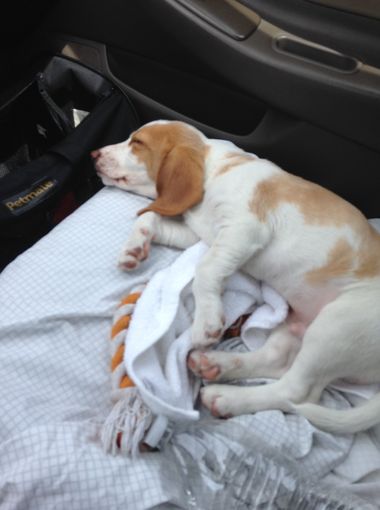 Charlie, a 10-month-old Beagle puppy was thankfully returned to his family after being stolen from a parked car in the lot of a Roseville Costco store, this past Thursday afternoon.

While David was inside the Costco, someone broke into his car and took Charlie.  Roseville police reported Thursday Charlie had been left inside the car that had been parked in a shaded area, and the windows were down a few inches.  That day, the temperatures in the area were approaching triple digits.

David said he was in the store for “maybe 15 minutes” when Charlie was taken.  The person that took the pup left his collar and an unsigned note from the person who took him.

Initially, the Roseville police believed Charlie was taken by an older man, who had call them to complain about seeing a puppy left in a car.  It’s still unclear however exactly how the couple that returned Charlie to the animal shelter came into custody of the dog.

Here at Life With Dogs, especially as the warmer weather hits many areas of the United States, that it is never advisable to leave a dog in a parked car unattended.  Not only is there the risk that someone could break in and steal you furry family members, but even in a car with windows cracked, or the air conditioner running, it’s not enough to keep your pets cool, and safe.  Temperatures in the high 70’s and low to mid 80’s can bring the temperature inside the car to triple digits.  This exposes your pets to the threats of dehydration, heat stroke, severe damage to the central nervous system, and even death.

Police and other authorities also want to remind people that if they do see an animal left in a car in a hot parking lot, it is never advisable to attempt to find the owner or confront them in any way, nor should people break in to other people’s cars to rescue the dog themselves.  Instead, you should contact your local police department or animal control, and let the professionals handle it from there. 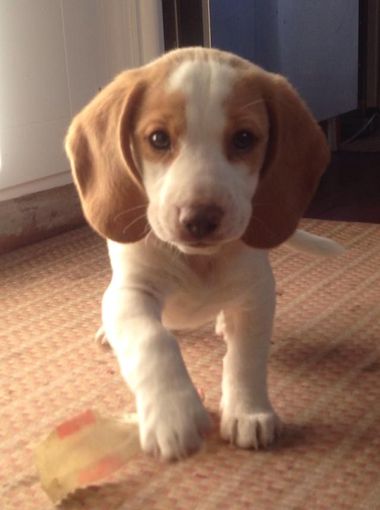 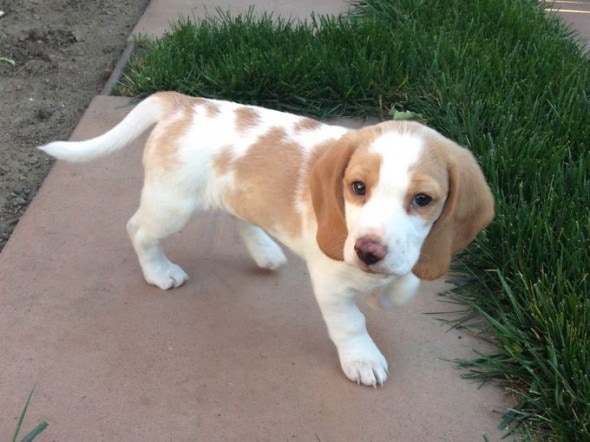