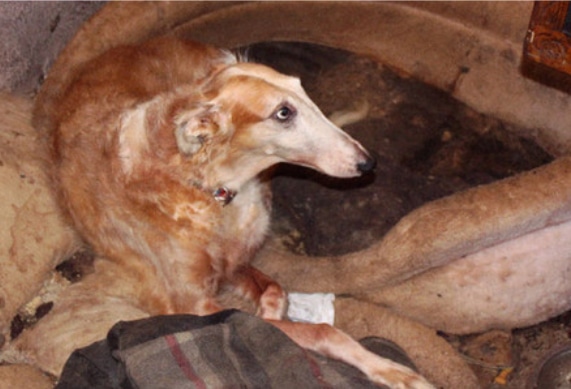 “Inside the premises, the smell was pungent,” Bryer told local news reporters. “My eyes began to water quickly after entering the living area of the bungalow. Flies and insects were seen in abundance within the living area. The sofa and curtains were heavily stained and the surfaces of the furniture and floor were littered with rubbish and household items.”

Holly and Milly seemed to be in good health, they were just dirty and smelled. According to Bryer, Holly started to cry as soon as Manning started to shout and push her away from the door.

The RSPCA removed the pets from the home due to the appalling living conditions. They were taken to Swanbridge Veterinary Hospital in Swanland. 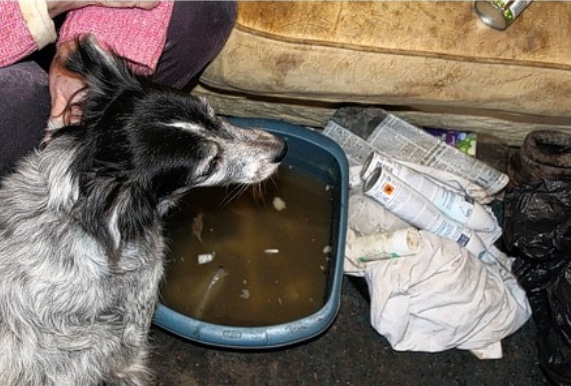 “The person responsible for these dogs has failed to meet their needs for a suitable living environment,” said Veterinarian John Levison. “I expect the extent of fecal material in the dogs’ coats would have occurred over a period of several weeks to months of living in a dirty environment. Both dogs were in need of bathing and coat care maintenance. The accumulation of matter within the coat posed a risk of secondary disease and infection.”

The RSPCA animal center in York is currently caring for the dogs and they hope to find them new homes soon. If anyone is interested in Holly and Milly they should call 01904 654949.