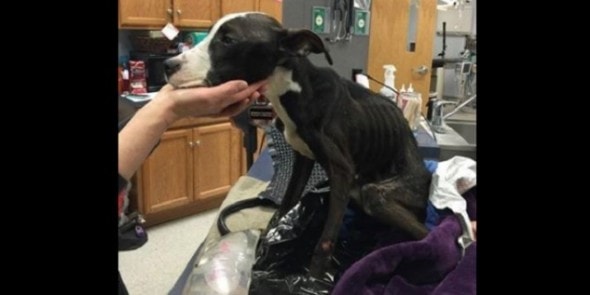 A couple from Monroe, Ohio, a city just outside Cincinnati, has been arrested and charged with animal cruelty after police found their dog being kept in what they described as “deplorable conditions.”  Rosemary and David Verge will stand before a judge on animal cruelty, but law enforcement has launched a massive fact finding mission, so there may be a ton more charges to come.

It all started when Rosemary Verge called the Monroe Family Pet Clinic asking to have her dog put down.  Joseph’s Legacy Rescue was called in by the clinic to transport the dog, however, when the rescue team arrived, they were absolutely appalled at the conditions the poor dog was kept in.  They immediately got back in contact with the police to ask them come to the home to investigate. 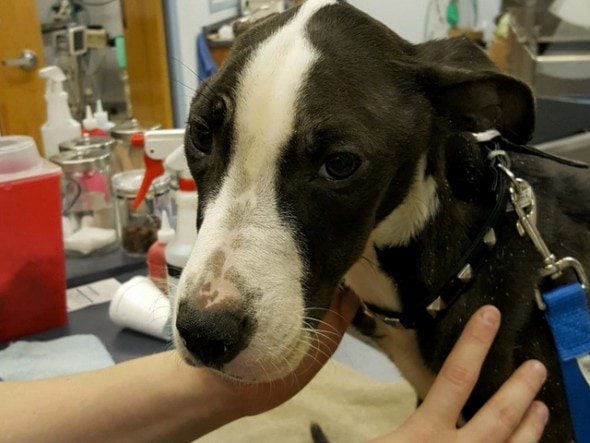 “They called us to investigate what led to this dog’s poor condition, which was so bad they could not retrieve a temperature due to the organs shutting down,” said Kurt Merbs.  Merbs is a supervisor with Joseph’s Legacy.  “Unfortunately, the dog did not survive the night at the hospital.”

Butler County Sheriff Richard Jones acknowledged that he understands that they couple were really not in the best of health or living conditions, themselves.  However, he said that keeping any animal in conditions like that is simply inexcusable.

“If they could use a phone, they certainly could have gotten help for this dog,” said Sheriff Jones.  “There is never a reason to be cruel or neglectful to a defenseless animal.”

The sheriff’s deputies had to remove one other dog from the residence as well.  That dog also had many medical issues, but was still strong enough to make it through the night at the clinic.  The case is still under investigation as of the writing of this article.