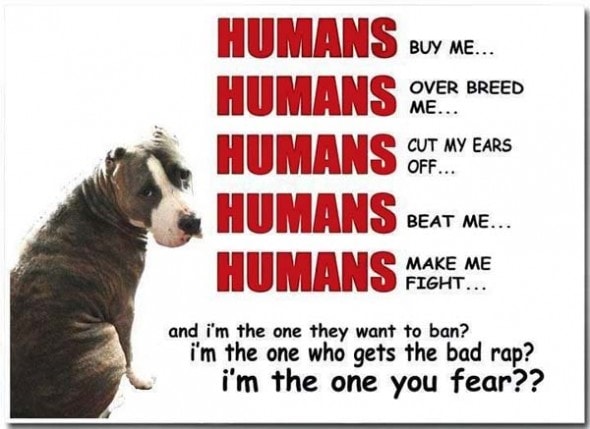 In a unanimous decision, the Connecticut House of Representatives voted 142-0 on Tuesday to ban breed specific legislation.

Legislation to allow municipalities to ban specific breeds had been moving through the General Assembly until it was slapped down by the House.  Opponents to this kind of ordinance say this leads to unfair discrimination of bully breeds with good temperaments, which only hurts good families who love them.

The Humane Society of the United States has testified against breed specific legislation, citing that it does not offer more public protection or reduce the number of dog bites.  BSL leads to bully breeds being dropped off at shelters that are no longer able to adopt them out.  In addition, cruel dog-fighters will give little regard to such laws, as they are already ignoring current laws prohibiting them from dog-fighting in the first place.

The bill will now be up for a vote by the Senate. 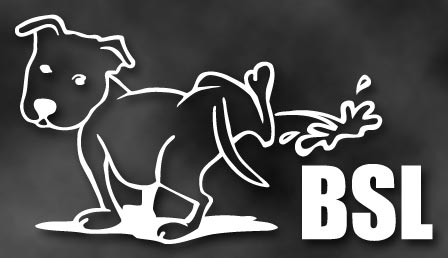