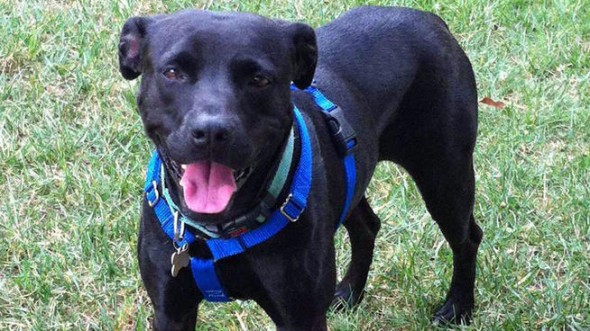 Rio is one of 49 pets who was flown across the country to the Helen Woodward Animal Center after being orphaned during Super Storm Sandy back in November. She survived the hurricane, but veterinarians soon discovered she had something she could not survive – cancer.

The beautiful, five-year-old black Lab has terminal lung cancer, and staff at the San Diego Center are hoping to find her a home. Rio may only have a few months to live, and deserves a loving family to surround her during her final days.

“Rio is an incredibly affectionate dog with the people she gets to know and love,” said Rob Kuty, a pet trainer for the center.

She is still young and has a playful, puppy spirit, but the growing masses in her lungs prevent her from strenuous activity. She cannot hike or jog, but enjoys short, slow strolls around the block. She is not spayed, and cannot be due to her condition.

It can be very difficult to open our hearts to an animal when we know we have such a small window with them, but the grief felt when she passes would be well worth it to Rio.

Costs of caring for a dog with such a serious illness can be high, but Rio’s treatment will be provided for. After he heard her story, Del Mar Albertsons/Sav-On Parmacy Store Director Shayne Holden decided to become involved. He offered to cover the costs of Rio’s medication expenses for any family that is willing to bring her home. 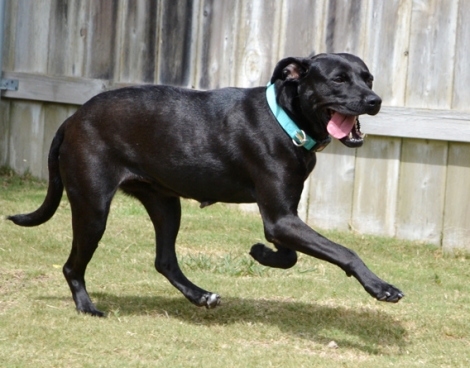 “We’re hoping this gesture will motivate someone in the community to welcome Rio into their family,” Holden said. “Like everyone else, we’re animal lovers, too, and know that pet care costs can be challenging, even for those with the biggest of hearts.”

Because of Rio, HWAC President and CEO Mike Arms has been working on a collaboration with Albertson’s/Sav-On’s Pet Med Program.

“I recently became aware of their discount pharmaceutical club membership for pets,” he said. “It’s an exceptional program and it’s going to be an incredible benefit to the orphan pets at the Center and to those who adopt one of our dogs or cats. What I wasn’t aware of was how truly the people at Albertson’s care about the lives of each individual pet. Their offer to help Rio goes beyond anything I would have expected. It really illustrates how much animals mean to them and how seriously they take their responsibility to serve their pet-loving customers.”

Beginning September 1, 2013, every HWAC adopter will be issued a Pet Med Club card for discounts on medical expenses. It will serve as a thank you for adopting an animal in need, as well as an incentive to keep ailing dogs in their homes, rather than given up like Rio, because of mounting medical bills. 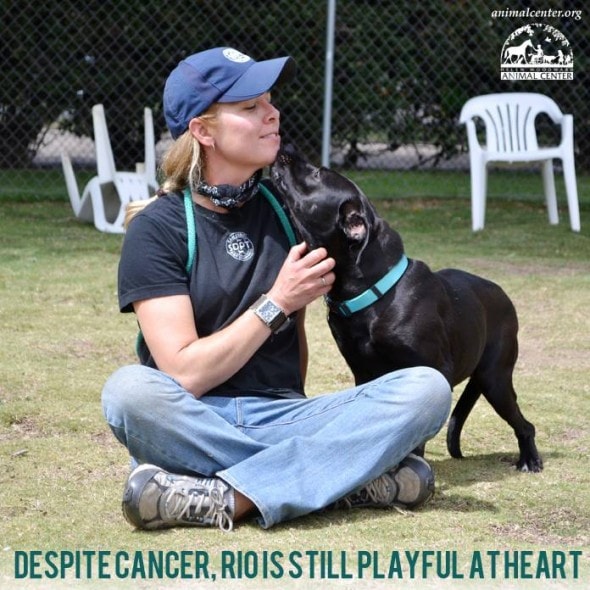