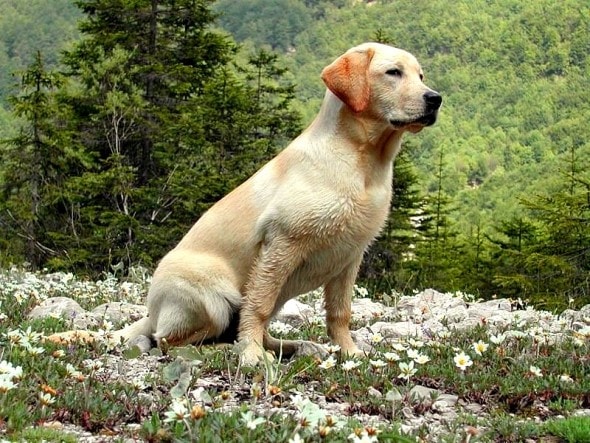 A New Zealand woman out for a jog was assaulted and tied up by a man who began to rape her, but he was stopped in his tracks by a yellow Labrador who scared him away.

The 23-year-old woman was jogging along Ross Creek Reservoir in Dunedin, NZ around 9:15 PM local time on Monday, November 30th.

A man knocked her to the ground, tied her up with a rope he’d brought with him, and began to carry out his sexual assault.

A light-colored dog, described as a Labrador, took him by surprise.  He was so startled that he stopped what he was doing and fled the scene.

The woman untangled herself, but was scared the leave the area immediately in case the rapist was still around. 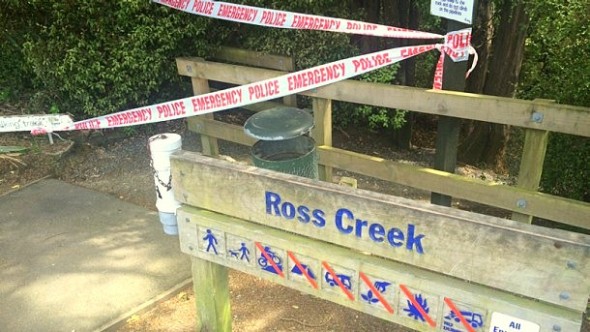 “I’ve spoken to many people about this today, and many people have question why she was in a remote(ish) bush area, by herself at 9:15 pm,” said fellow jogger and ONE News reporter Megan Martin.

Fortunately, that dog’s owners chose to go for a walk at the most fortuitous of times.

The man is said to be a tall, thin European, wearing a black t-shirt, black running leggings with white writing, and black shoes.

Police believe the attack was random, as the woman doesn’t always jog in that area or take the same routes.