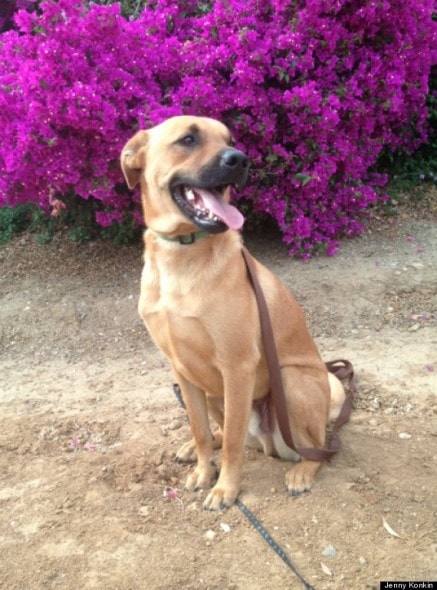 Dogs are known to save people from all sorts of dangerous situations – fires, snakes, blood sugar spikes. A special dog named Kolby saved his owner from an addiction to crack, and has been the inspiration to stay clean for the last 11 years.

Gary, whose last name is being withheld, has been living at The Avalon Hotel in Vancouver since 2000. The apartment building is home is run by the Konklin family, and is home to low-income tenants, many of whom have drug and alcohol addictions.

Whole Way House is a charitable society that aims to help tenants and keep community relationships strong. The residents are not required to stop using while they live at The Avalon, and are provided with love, comfort and support as they try to cope with their addictions. 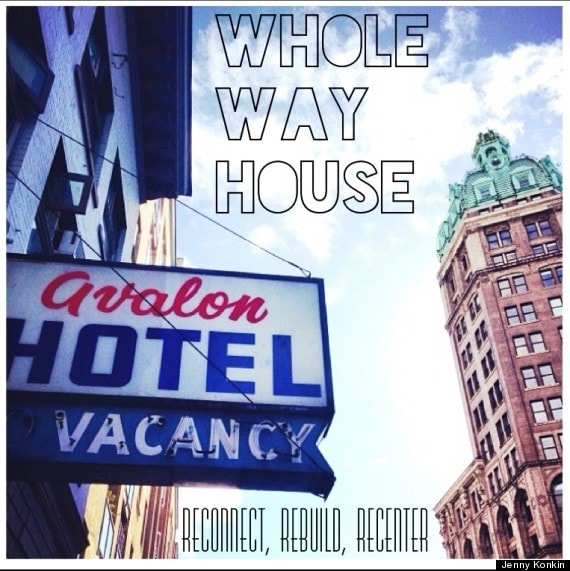 Siblings Jenny and Josh Konklin run the residency now. Their grandparents bought the building on the late 1970s, and Ron and Tina used to manage it until their kids took over.

In 2000, Jenny was given the German shepherd-golden lab retriever mix as a gift. When she began attending college, Kolby was brought to work at the hotel each day by her parents. That’s when he and Gary met.

“[Gary] would look after him and take him to the park,” Jenny said. “He really took him under his wing, like his own baby.”

The pair became so close over two years that one day, Gary gave Jenny an ultimatum.

“I just said, ‘Well, you’ve either got to take him back or give him to me, because I’m getting too attached to him,'” he said. 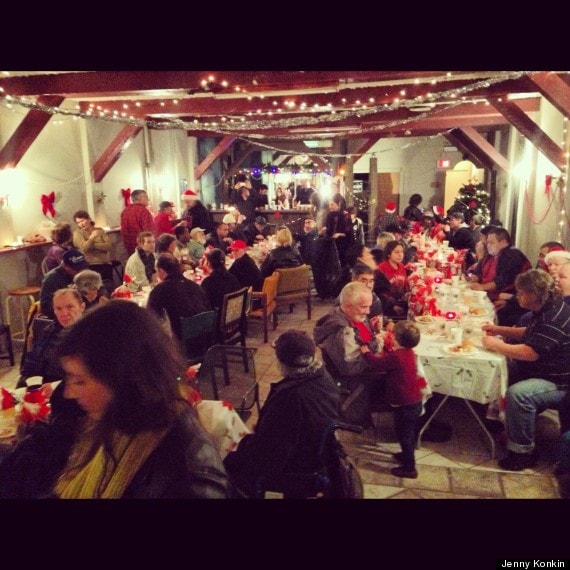 Jenny knew how much Kolby meant to him, and knew that he belonged with Gary.

“To watch the joy Kolby brought him… I was happy to give that to him,” she explained.

“[Kolby] is pretty much my life,” Gary said. “If I didn’t have him I’d just be sitting around in my room, watching TV all the time. So now I get out. I get some fresh air. It makes a big difference.”

Eleven years later, Gary is still clean. And it’s all down to the love he shares with Kolby.

“It’s important to us to make people know they’re not alone. That’s what Gary has with Kolby,” Jenny said. “Dogs give unconditional love. That’s what we want to do, too.”