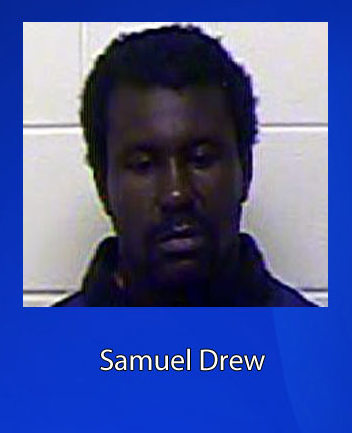 A beagle mix has survived being flung off the Alfred A. Cunningham Bridge in North Carolina and will soon be available for adoption, as will the dog that was tagging along with her.

Samuel Drew was arrested and faces a felony animal cruelty charge after he threw the dog over the bridge and into the water below. He claims the stray dog was following him and “got in the way.” A pit bull mix who had also been hanging around narrowly avoided the same treatment. Drew attempted to lob him over the bridge as well, but luckily the dog fled to a nearby Outback Steakhouse.

“I know he might have been afraid, but I think he could have found another way to handle the situation without throwing the poor animal in the water,” said Arapahoe resident Grace Hudson. 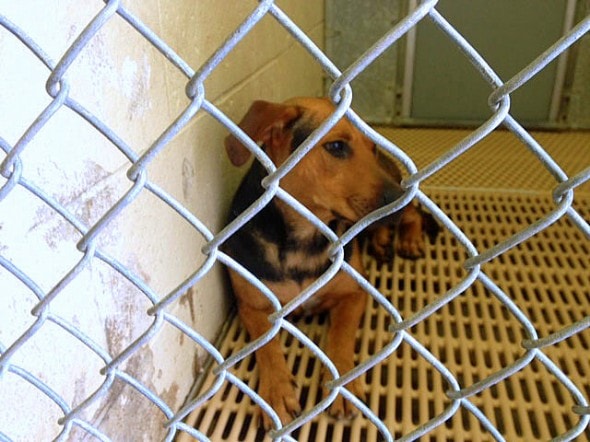 The beagle survived by swimming toward some docks, where she was rescued and brought aboard a boat. She bit one of her heroes as she was being pulled up, but the good Samaritan was unfazed by the terrified dog’s behavior. According to Trinity Smith, Animal Control Supervisor for the Craven County Animal Shelter, the poor girl was so agitated that she had to be tranquilized by an officer once on land.

The pup was named Dara after American Olympic swimmer and medalist Dara Torres. Her companion, who is very friendly and came running when called by an officer, is being called River. 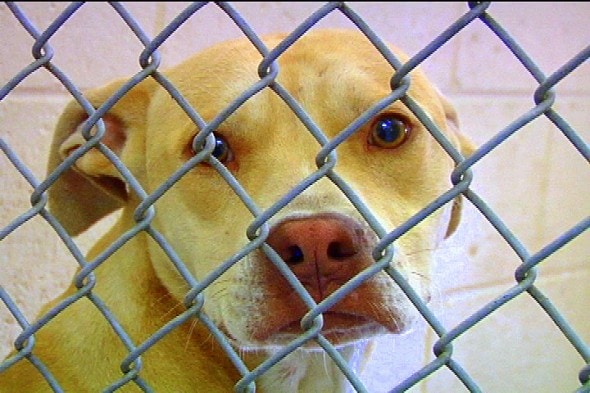 Because Dara did bite someone, she was placed on a 10-day quarantine.

“When she first came in, she was very withdrawn,” Smith said. “We couldn’t go near her, you couldn’t touch her. But you can’t blame her.”

But Crystal Gruber, one of the shelter’s handlers, says that Dara has warmed up quite a bit. When she was brought out of quarantine for awhile, she even offered up her belly to Gruber and Smith, an act of trust and good faith.

No one has stepped forward to claim either dog, and once Dara’s quarantine is up, she and River will be taken to Saving Grace, a dog rescue organization in Wake Forest. They will be spayed and neutered, and unless a someone comes forward with proof of ownership, both will be available for adoption.