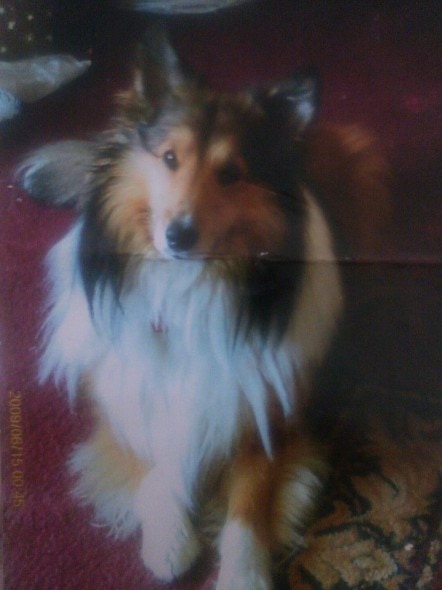 Jack is a friendly 7-year-old Sheltie that last month was startled by his owner’s granddaughter and bit her. It was the first and only time Jack ever was aggressive and bit someone. Since the little girl had to have a few stitches the EMT’s were required to report the dog to animal control. Now Jack has been ruled a dangerous dog and ordered to be euthanized. Jack’s family is desperate to save him.

On Wednesday March 27th Jack bit his owner’s granddaughter when he was startled by her. It is believed the little girl scared Jack when she stepped on his foot. It was the only time he ever became aggressive or bit anyone. The little girl had to have four stitches and is healing well, she won’t even have a scar and is not even afraid of dogs due to the incident.

Since the little girl required stitches the EMTs had to report Jack to animal control.  Animal control required that Jack be quarantined for 10 days and the family was told to appear in court. A judge ruled that Jack was a dangerous dog and needed to be put down. The family is appealing the order in hopes of saving their beloved dog. The family has arranged for Jack to go live with his breeder in the country so he can be with his father and brother and won’t be around children.

After the 10 day quarantine ended the family has been charged $40 a day for the humane society to board Jack while they wait for their appeal, a process that could take up to 60 days. Meanwhile since Jack is being held under court order as a dangerous dog he is not allowed out of his cage. If you would like to help save Jack, visit the Help Save Jack Facebook page.