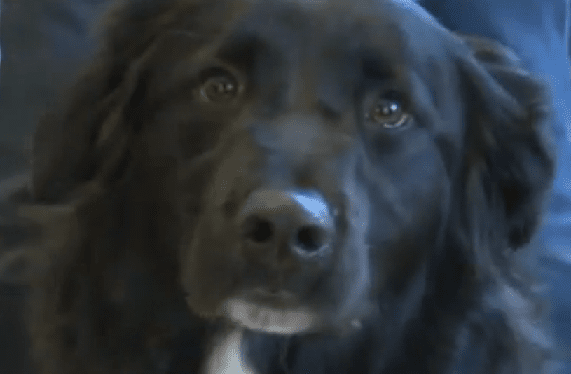 On Friday firefighters in Mountain View, Colorado came to the rescue of a border collie trapped in a collapsed culvert.

Flash went missing Thursday night. His owner, Chris Wagner, searched for hours but had no luck finding him that night. The next morning Wagner decided to check a nearby culvert and that’s where he found Flash trapped inside. He quickly put a call in for help to the fire department.

Firefighters arrived on the scene and began work on freeing the dog. Flash could not be pulled out of the culvert because it was partially collapsed. Firefighters instead cut a hole in the culvert with a circular saw so they could safely get Flash out. They first sedated Flash and then set to work freeing Flash.

Once safely out Flash was taken to the veterinarian to be checked over. He is now safe at home again.