Every day, soulless humans discard their dogs as if these living individuals are merely garbage. They tie and stuff their pets in plastic bags and dump them in garbage containers. Luckily, some “garbage” dogs find animal lovers who rescue and save them. This is Olivier’s story. 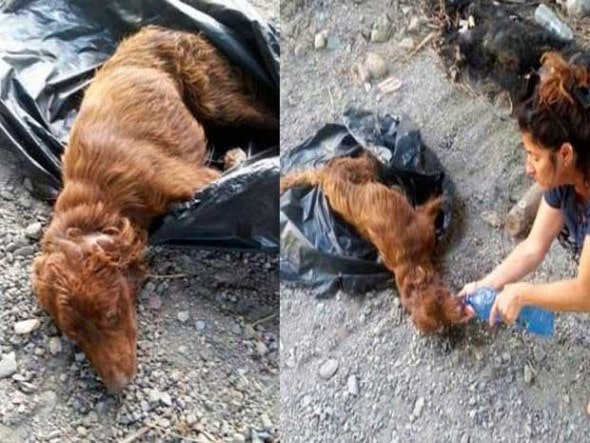 Originally named Imgur, this dog was found near a river in Messina, Italy. Two women spotted a black garbage bag near the water and heard dog cries. When they tore the bag open, they found a dog bound with electrical wire inside the bag. 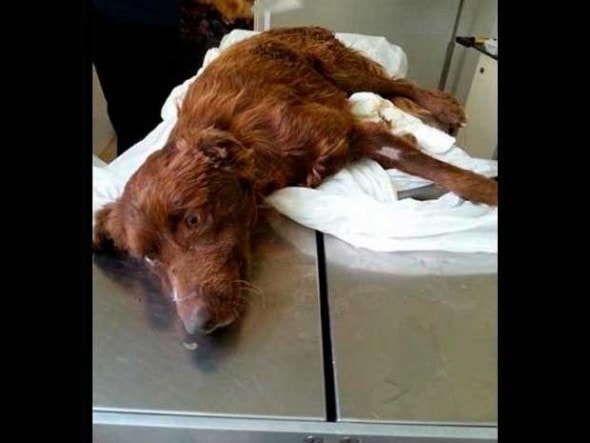 When found, the dog could hardly breathe. He was also dehydrated and infested with fleas and ticks. The women knew the pet needed help and instead of walking away they offered him help. 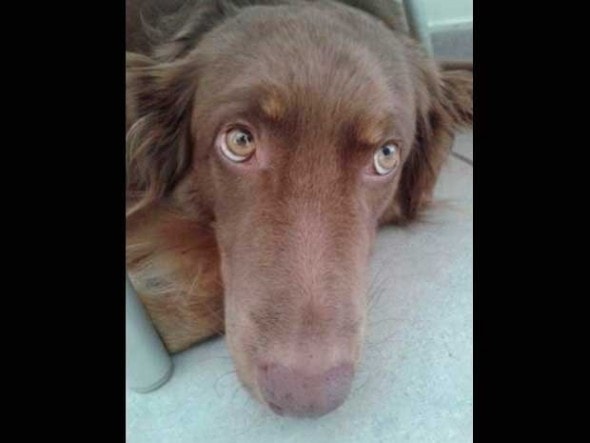 The Good Samaritans gave the dog water and after he regained some strength, they took him home to nurse him back to health. It was a long road, but after being saved and getting healthy again the dog was made available for adoption. 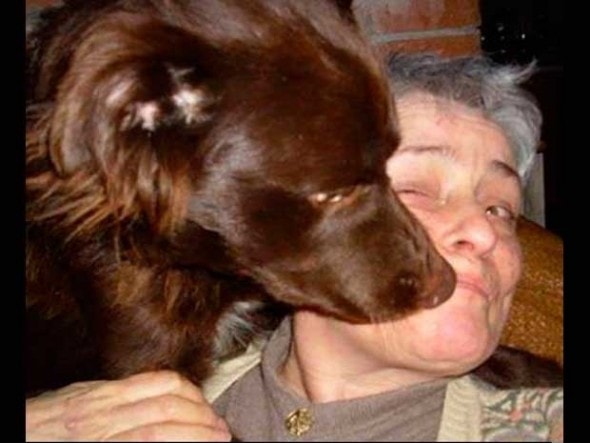 Imgur found a responsible pet owner who shows him love daily. He was renamed Olivier and abuse is no longer part of his life.