An anonymous tip to the Best Friends Humane Society led to a puppy mill in Georgia being busted, and the owner is now facing charges. 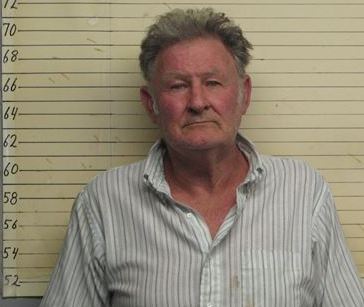 Along with Best Friends, the Worth County Sheriff’s Office and the Georgia Department of Agriculture conducted the raid, which saved 24 dogs and 29 puppies from a dilapidated trailer. Dachshunds, bulldogs, Yorkshire terriers, Pekingeses, golden retrievers and Pomeranians were among the breeds found.

Officials were aghast at what they saw. Dog kennels, covered in feces, were stacked on top of one another. Though food was visible, water bowls were blanketed in algae. Rats and roaches scurried about the malnourished dogs, and most of the puppies were anemic and covered in fleas. Sadly, 14 of the 29 puppies have the deadly disease Parvo. 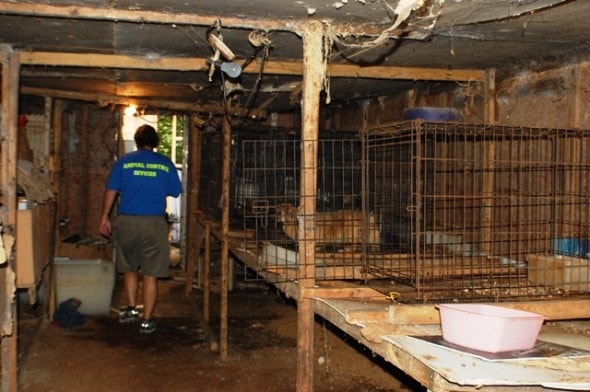 Owner Lewis Hillard had been running an unlicensed breeding facility. He at first claimed to be selling the puppies to an Albany pet dealer, but then said he had been giving them to families. He surrendered all of the dogs to the authorities. 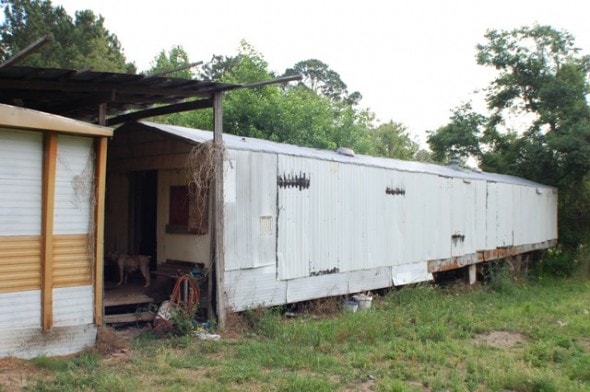 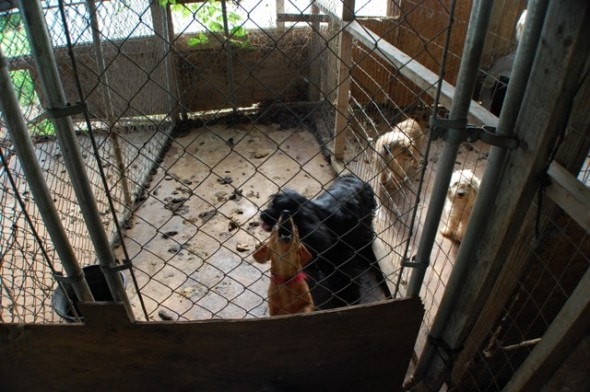 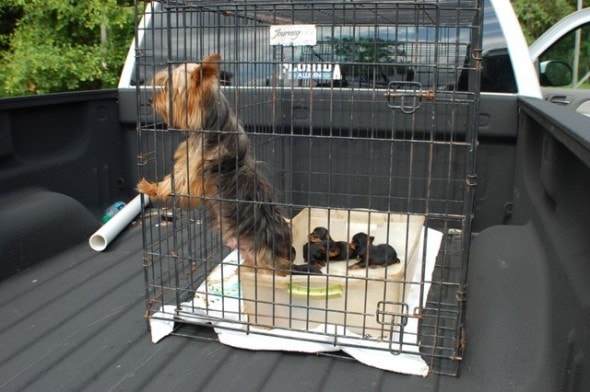