A Jacksonville woman was tragically killed by a semi this morning while she was out walking her dog.  Rather than run away, her devoted boy stayed by her side until help arrived.

Kelly Black was walking Paco across a street when she was hit by the tractor trailer.  She was dragged underneath and eventually left for dead as the trucker drove off. 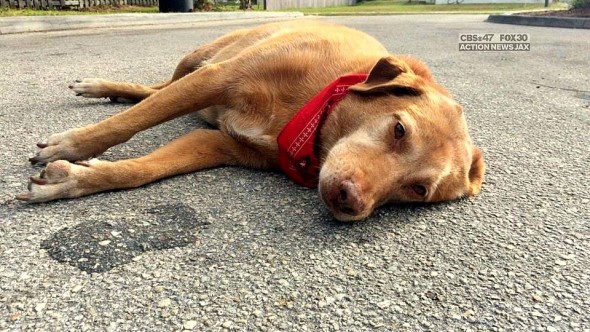 The circumstances of the incident are unknown, but it is believed that the driver may not have even realized what happened.  Their trucks are big and loud, and perhaps Kelly hadn’t been paying close enough attention.

What is known is that Paco lay down near Kelly, refusing to move even after Kelly’s body was removed from the scene.  He stayed there, holding vigil for hours, until family members could arrive to collect him. 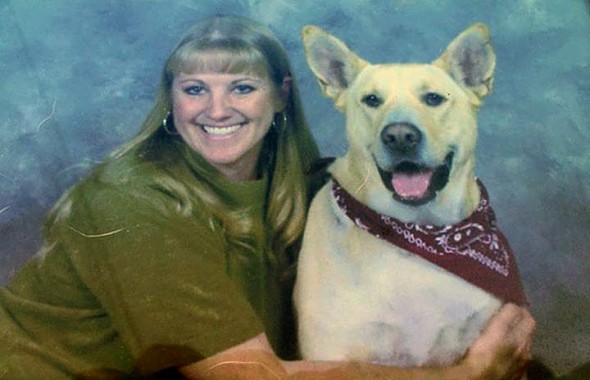 Confused and alone, the faithful dog wagged his tail when he saw people he recognized.  Family said Kelly and Paco were inseparable.

The Jacksonville Sheriff’s Office is investigating Kelly’s death, and are trying to identify the driver of the semi.  Anyone with information is asked to call them at 904-630-0500. 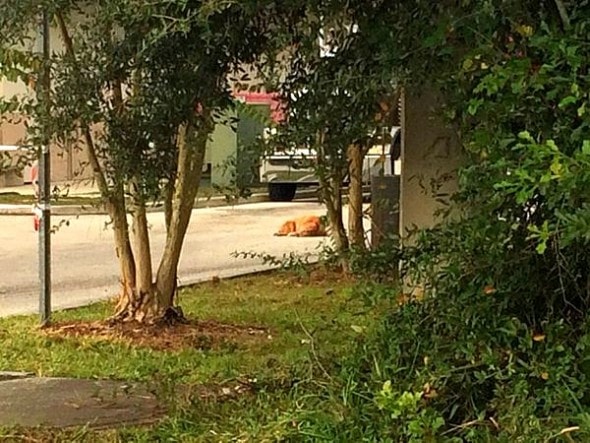