When two people see a desperate need among the street dogs in the Sunnyside neighborhood of inner city Houston and step up to do something about it, their efforts often get lost to all those around them. Except the dogs who find a new life. 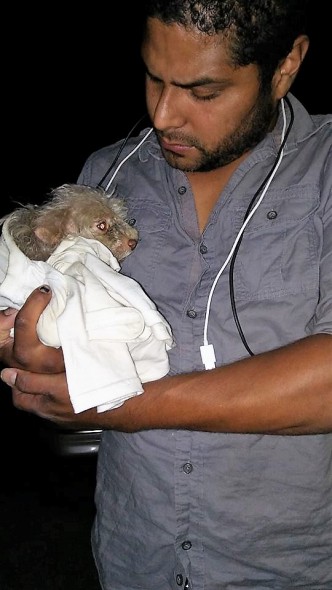 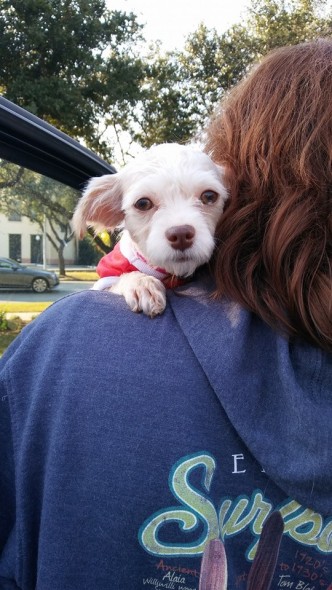 This is the story of Sandro Gamez and Erika Emal, the rescuers of South Side Street Dogs, remarkable people, with hearts the size of Texas, on a mission to save these animals that have been tossed away or left to their own devices.  While it started small, their vision has grown, as has their support base, and now they are realizing a dream that, even as early as the beginning of this year, seemed almost unattainable.  South Side Street Dogs is moving into its own dedicated space. 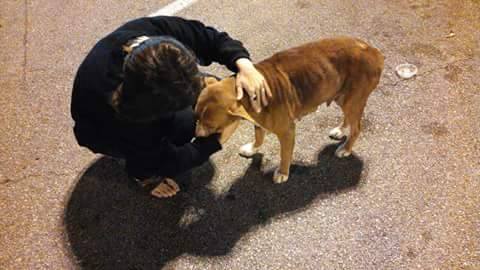 Their rescue efforts, while often challenged by funding, found a greater nemesis in the lack of space in which they could house the dogs.  Foster care only went so far, so something needed to change.  Then they found a space and are in the throes of fundraising to get the manned facility up and operating.  Donations will be used in three dedicated areas: perimeter fencing and cross fencing for play yards, new indoor kennels, and indoor/outdoor kennels. 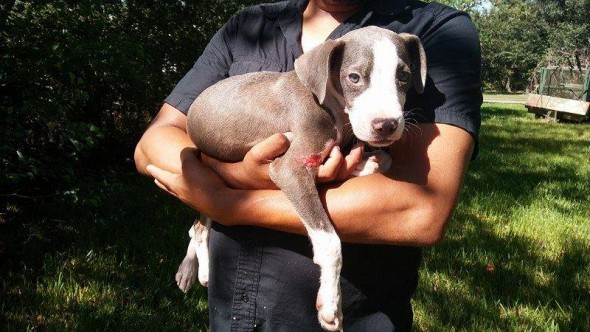 This amazing opportunity will allow them to streamline their efforts by having a place to locate animals they pull from the streets, getting them the medical attention they need, and meeting the social and emotional needs of the dogs by giving them structure, socialization, and obdience training with the goal of increasing their chances to move them into foster and, ultimately, forever homes. 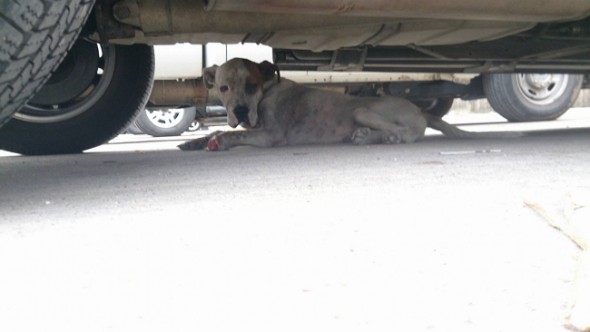 SSSD posted the following on their campaign page:

SSSD Safehouse is exactly that.  We will be a safe haven to those dogs who, through no fault of their own, met unfortunate circumstances on the Sunnyside streets- they were dumped, thrown out of cars, tortured, shot, abandoned, starved, lived on chains until they weren’t serving whatever purpose they were supposed to be serving anymore…

SSSD, until now, has helped these unfortunate souls to a limited extent:  limited by space. We feed on our feeding route, take photos, network for fosters, or pick up the injured and rush to the vet and find emergency placement.  We have a small residential kennel house with very limited space… and our own apartment.

But there are dogs we do feel need to be picked up urgently, like those who are newly dumped and aren’t street smart- who can’t really survive on the streets- but we feverishly network for fosters and never get foster offers… and many times we lose sleep over these dogs over sheer worry for their safety.  Sometimes they do end up hurt- shot or hit by a car, etc.  And we cry, thinking “if we had only had a place to put him!”

To learn more about South Side Street Dogs and support their  dreams of Safehouse, please visit: 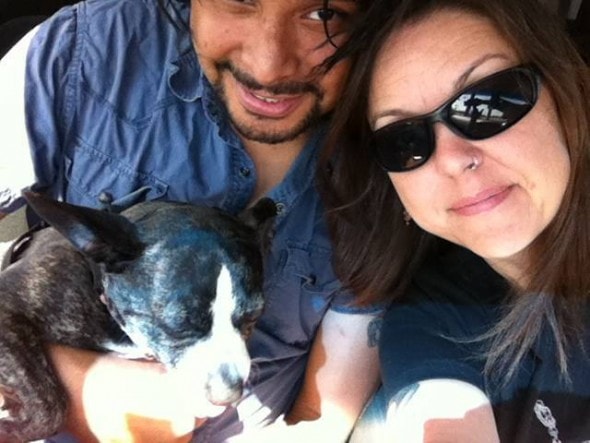