The circumstances surrounding his burial remain a mystery, but one thing is clear:  had it not been for the runaway dog who dug him up, a Chinese baby who had been buried alive would not be recovering today.

Yang Jiali says that her recently acquired dog had taken off on May 6th from their home in Wutan, a town in the megalopolis of Chongqing.  She had out looking for him when she saw him frantically digging a hole in the ground. 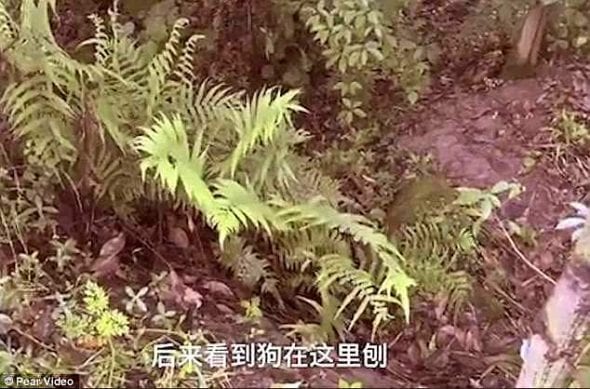 Beneath a bush she discovered what her dog had been desperate to uncover: a one-month-old baby boy.  He was tenderly wrapped in a white cloth, and though in need of medical care, he was alive and breathing.

She whisked the tot off to a local hospital.  Doctors think that he may have had an illness and that his parents buried him, mistakenly believing he had died. 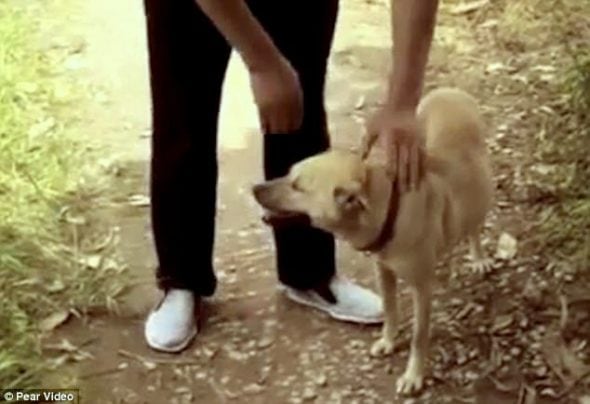 “The baby looked pale. His breathing and heart rate were slow,” Dr. An Yue said.  “He had low body temperature, and his whole mouth was full of mud.”

He was later transferred to Jiangjin Central Hospital for additional care.  The boy’s medical team noted that while his condition was improving, he was not out of the woods yet. 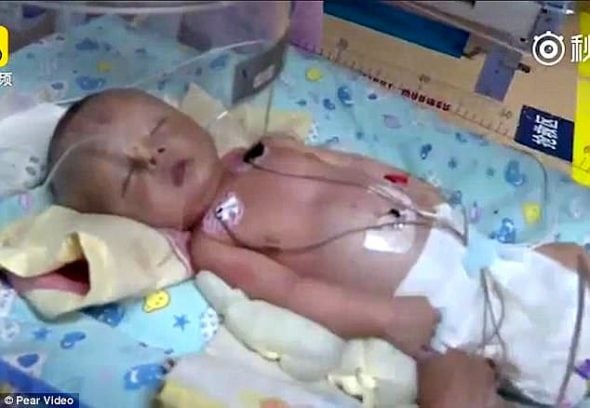 “While his life is not out of danger, his body index is recovering and stable,” said Dr. Li Feng, director of pediatric care.

Police also believe that the baby’s parents may have accidentally buried him prematurely, but have launched an investigation to find them and get their side of the story.  So far, no one has come to the hospital to claim Baby Doe.  In any event, it is fortunate that this unnamed dog was around to save the child’s life. 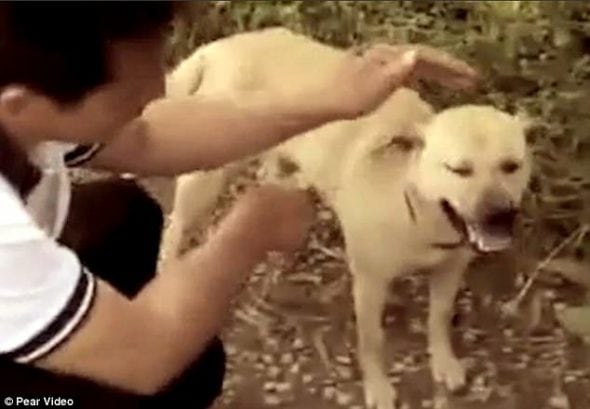 1 thought on “Heroic Dog Saves a Baby That Had Been BURIED ALIVE!”