According to the CDC, 4.5 million people are bitten by dogs each year. One in five bites requires medical attention. And in 2006, over 30,000 people required reconstructive surgery to repair damage done by a dog bite.

The three groups most likely to be bitten are:

People with more than one dog are five times more likely to receive a bite. 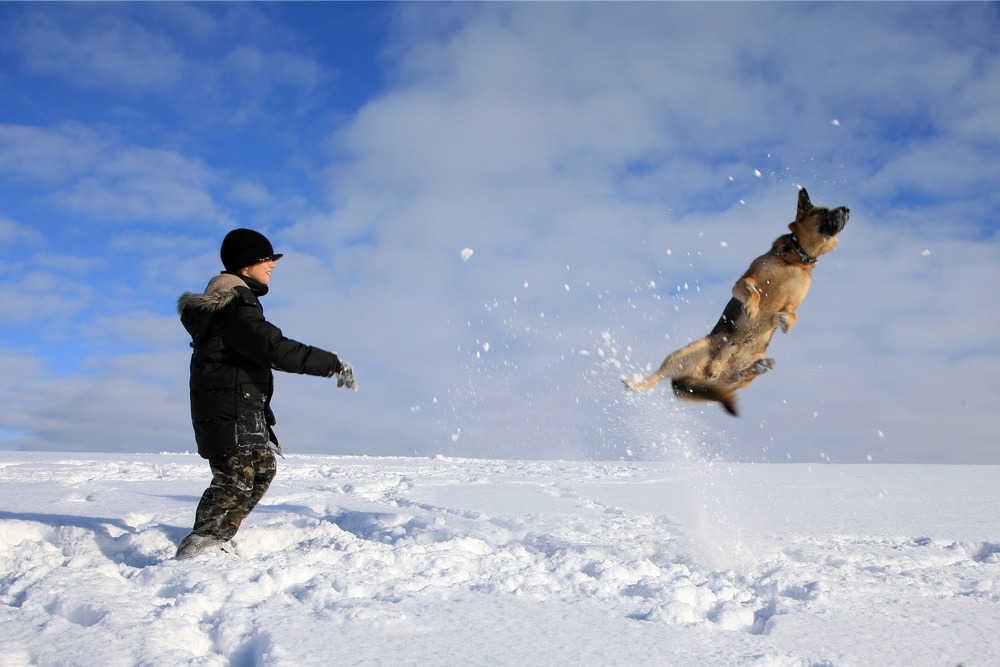 According to the American Academy of Family Physicians:

But even after the physical wounds heal, the emotional trauma of a dog bite can stay with a child for the rest of his life. It can result in a permanent fear of dogs, and rob a child of the opportunity to share his life with a wonderful canine companion. 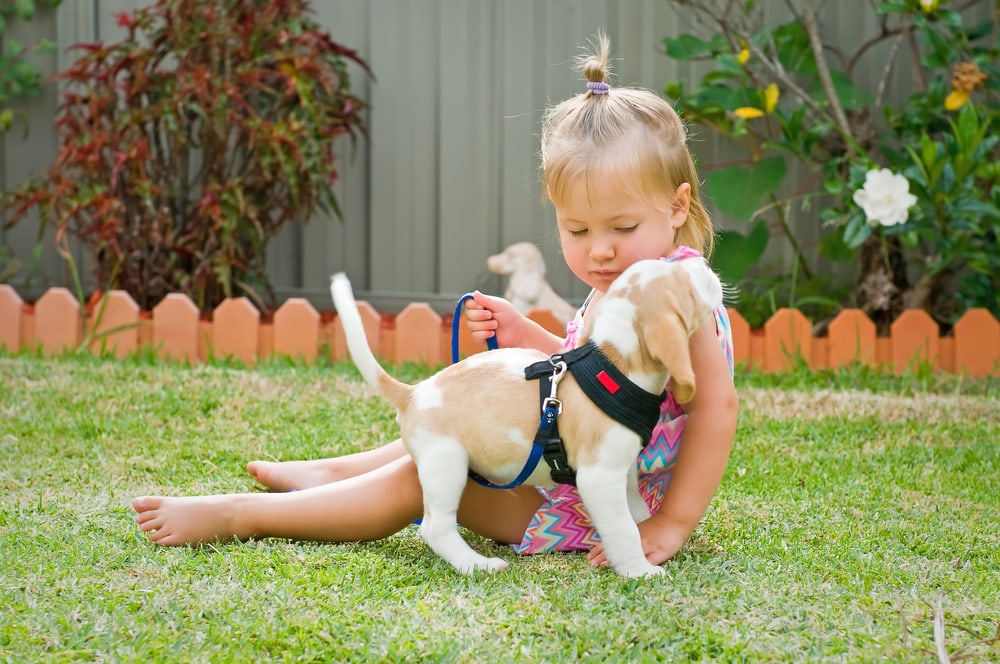 A Word About Unprovoked Attacks

While it’s true most dog bites aren’t provoked in ways humans understand, from the dog’s point of view there has been probably some form of provocation. Since dogs don’t speak our language, they can’t tell us in words there’s trouble brewing.

A normally gentle family pet will usually send signals of discontent. It’s our job to understand the signals and respond in a way that doesn’t escalate the situation.

According to the folks at Doggone Safe, a dog may exhibit one or several of the following signs of anxiety as a way of alerting that he is not happy and feels provoked: 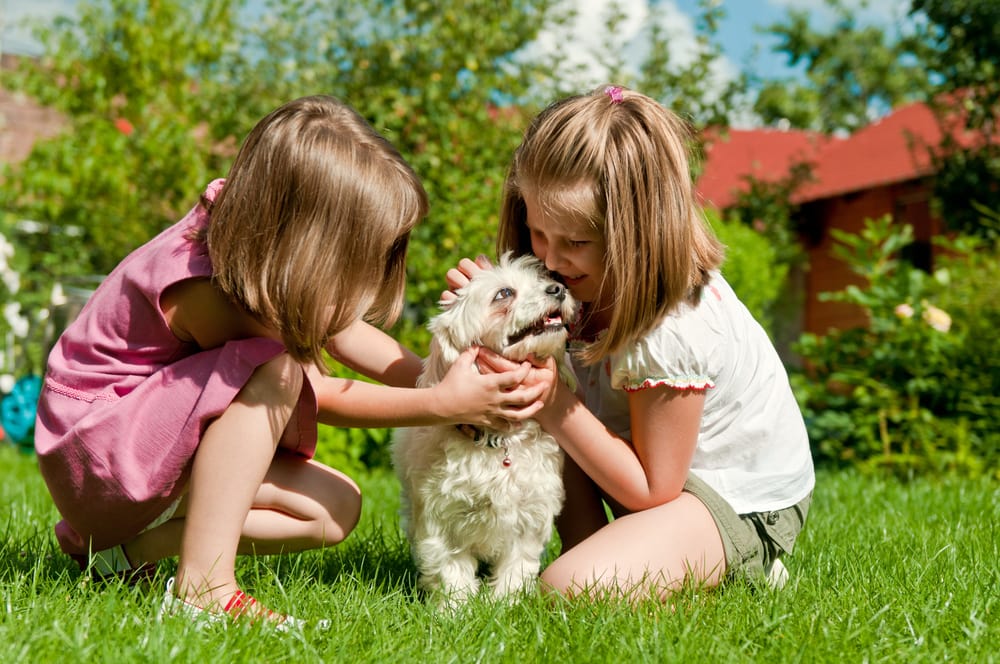 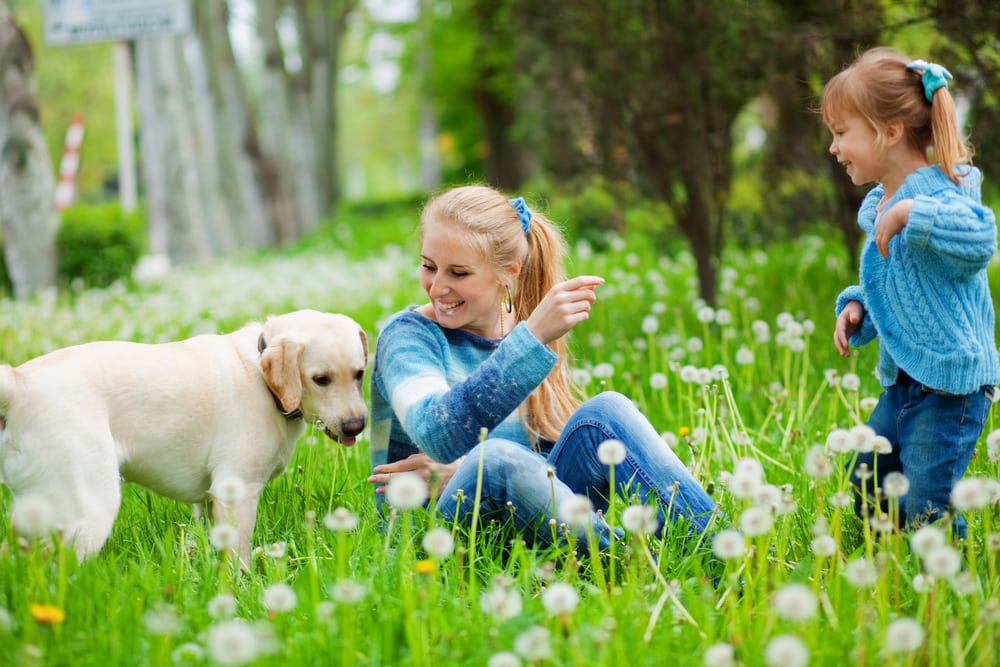 Never leave an infant or a small child alone with a dog, yours or anyone else’s.

Every child, including toddlers, should learn the following safety rules: