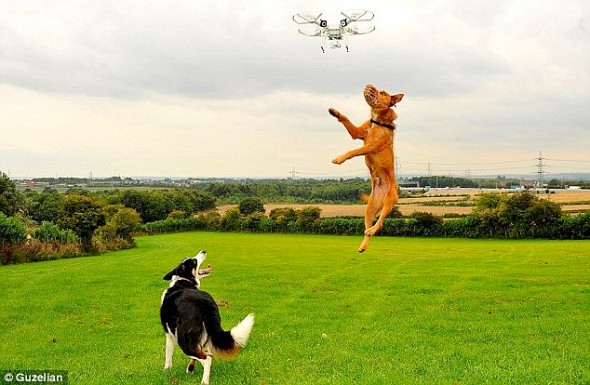 Some dogs have so much energy that their humans are worn out long before they are.  This is especially true for understaffed rescue groups and shelters, which is why one decided to use his own money to buy a drone for the dogs at his shelter.

Walking 35 dogs three times a day is just too much for one person, which is what Brian Wheelhouse realized.  He runs the Whitehall Dog Rescue Charity in East Ardsley, UK, and has some dogs that are very active and don’t get enough exercise to tire them out.

The idea to use drones came after the tech-lover saw something on tv about them. 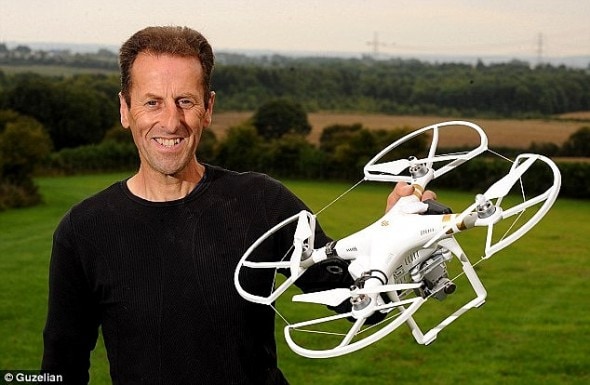 “’It came to me that it might actually work for exercising the dogs if I tied something to it,” he explained to the Daily Mail.

“But I didn’t need anything else in the end because as soon as they saw it, they simply loved chasing it around the field.”

For the last eight months, dogs have been given the opportunity to chase the drone around in a large, fenced-in area before staying in their kennels for the night.  Wheelhouse is careful not to let the quadcopter get too close to the dogs.

“The drone has been particular helpful to our Border Collie, Sam, who is a very active dog due to the breed.” 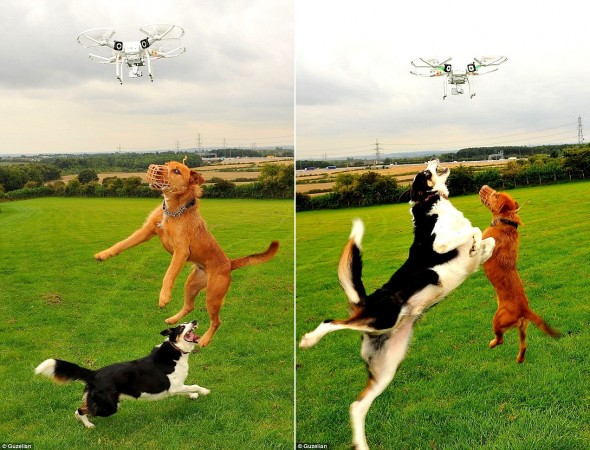 “Although it was designed to help us, it has actually added to the workload as it is radio controlled so you have to have someone monitoring the drone.

“We are just so happy that they are enjoying themselves and it is getting rid of some energy.”

In addition to burning energy, the quadcopter is also helping dogs socialize.  They have a common goal – a common “enemy” – and are less focused on each other.  This is particularly good for dogs who have to be muzzled around others while they learn how to play nice. 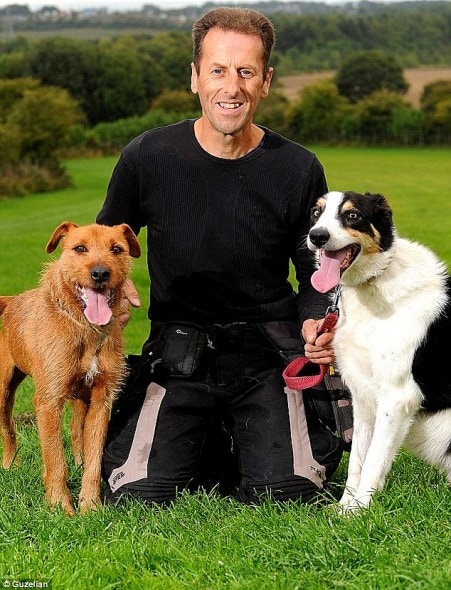