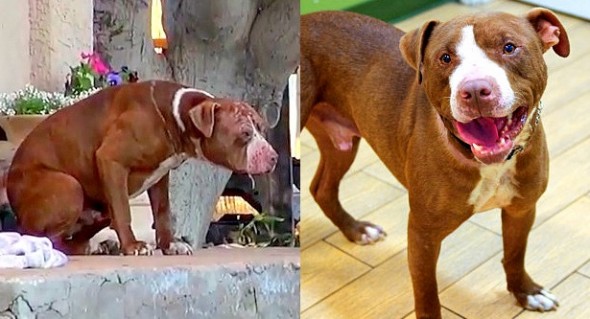 The Bill Foundation received a call about a dog who urgently needed medical care.  The sickly boy had been living in an abandoned lot in Coachella, California for months, just clinging to life.  Founder Annie Hart and Lisa Arturo made the long trip to save this dog’s life. 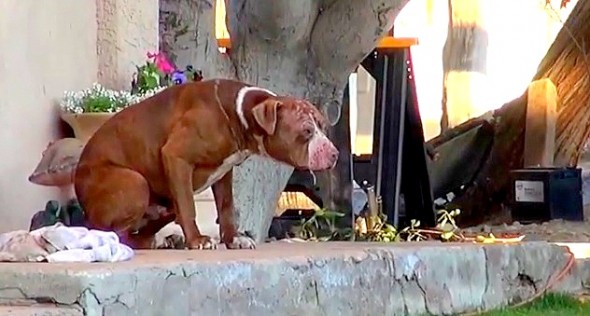 The rubble-strewn lot was a depressing place to live.  The dog, later called Gideon, was utterly defeated.  He was immensely afraid, and was hesitant to trust the women.  Food is usually a welcome peace offering, but the timid dog headed to a house where the residents would feed him. 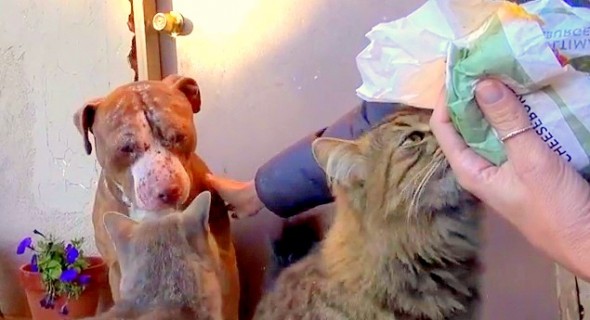 Cats who lived at the house showed Gideon that the women offering food were trustworthy.  He wouldn’t take any of the burger, but he allowed them to pet him and gradually loop a lucky leash around his neck.  Finally, he took the food.  Now, to get him to move… 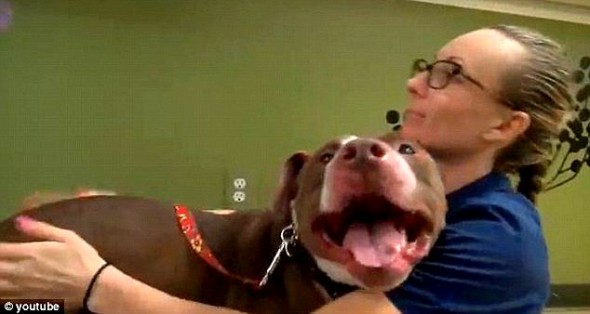 Surprisingly, despite his initial reluctance, allowed the women to walk him to their vehicle.  Three hours later, they arrived at Animal Wellness Centers in LA.  Gideon was afflicted with highly contagious bacterial and fungal infections.  His hospital stay required that he be placed in quarantine. 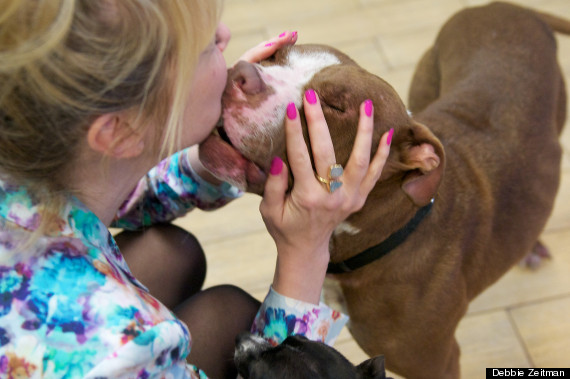 The road to recovery was a long one, but little by little, the true Gideon emerged.  Once his body was healed, his sweet and silly personality shined like a starburst.  The amount of love inside of him is overwhelming!  Now he needs a home that is every bit as loving as he is.  He is currently in a foster home, but if you would like to make this sweet baby a family member, please click here.