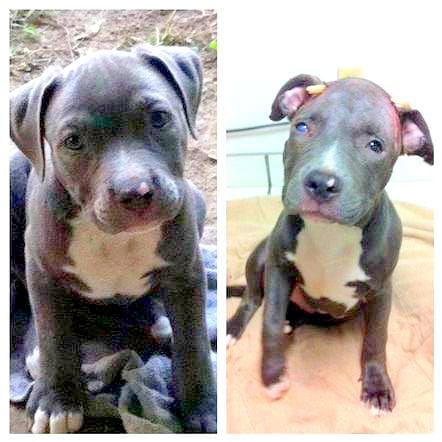 A 21-year-old man from Lake Charles, Louisiana received a ten-year prison sentence for the theft and abuse of a pit bull puppy named Halo. Tyler Scott Sanders pleaded guilty to aggravated cruelty and theft of a dog.  Now Halo is doing great, and the friendly little guy is in the process of becoming a therapy dog and community educator.

Police say the puppy, found four months ago, had a number of pellet gun wounds, permanent eye damage, a fractured skull and other broken bones. 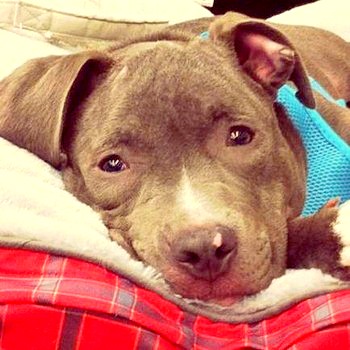 Despite all of the damage done, Renee Smith of the Lake Charles Pit Bull Rescue has said Halo is doing “really well.”

Judge Clayton Davis handed down the ten-year sentence, with half the time suspended.  Sanders is being forced to serve a mandatory 85-percent of this sentence. He was also fined $5,000 and had to pay for all of Halo’s medical bills upon release from prison. 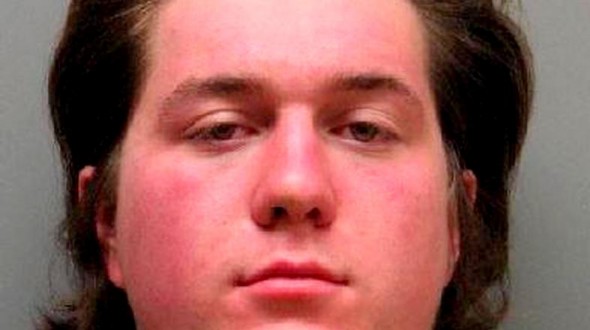 Smith, from the rescue group has said, “I am pleased with the outcome because I think it makes a statement that people can’t get away with animal cruelty.”

The dog’s owners had posted many “missing” signs once Halo was stolen.  One was even given to Sanders, which he promptly threw away to prove “he knew who the rightful owners were, and chose not to give the animal back,” according to Christy Rhoades May, also of the dog rescue. 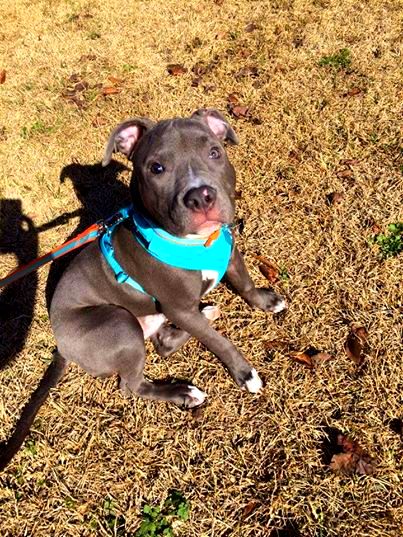 At the time Sanders was being dealt with for this, he was also facing four other charges against him involving DWI and marijuana possession.  Prosecutors did drop unrelated charges of reckless driving and unlawful purchase or public possession of alcohol.

After May had read the facts regarding all of Sanders’ charges, Davis had asked Sanders if he admitted to them. Sanders’ reply was “Yes, sir.”

Ralph Williams, defense attorney for Sanders, said he did not wish to comment. 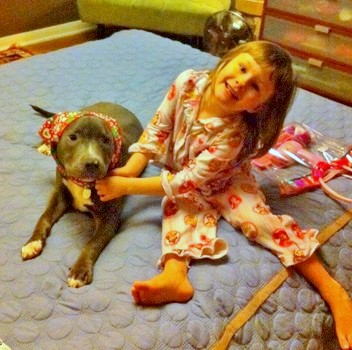 Halo is on the road to recovery.  Though he was severely abused, he is rebounding from his trauma.  He may always have a limp and limited vision in one eye, but he is still a wiggly nine-month-old puppy who greets everyone he meets with kisses.

Smith says he is starting basic obedience training, and is in the process of becoming a therapy dog and a community educator.  Because he will be helping to spread awareness about fighting animal cruelty, he will not be up for adoption; he has been taken in as a permanent family member of the rescue group. 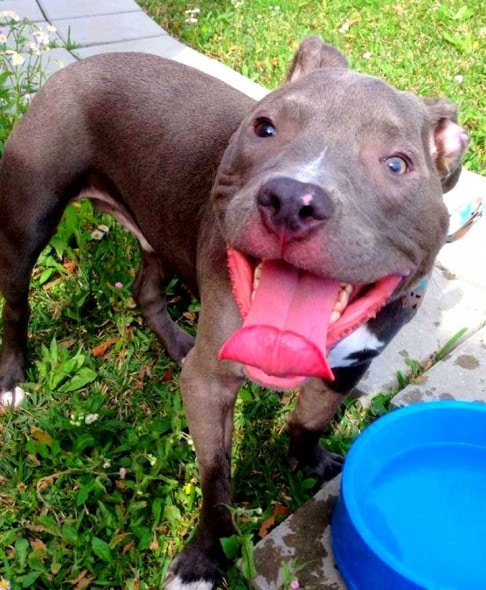