With millions of homeless pets currently housed at overburdened animal shelters or wandering free on the streets, Bayer’s Animal Health Division announced today the launch of the “Lost Pet Alert Network,” a virtual community of veterinary clinics, pet owners and animal shelters that is designed to share information about lost pets in order to more easily and quickly reunite them with their owners. 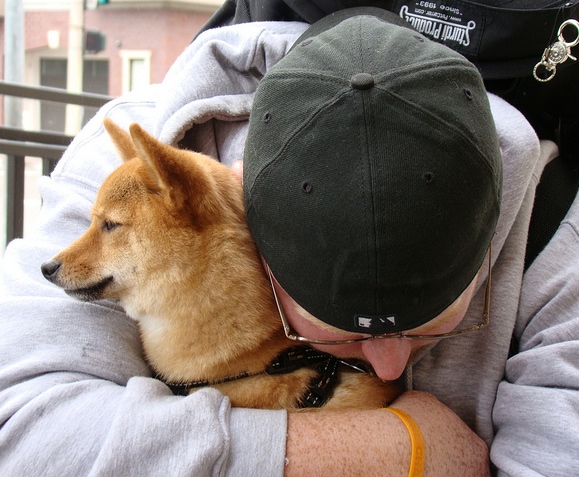 The “Lost Pet Alert Network” allows pet owners and pet healthcare providers to register, free of charge, for an interactive online application that empowers pet owners to announce to the community that a pet has been lost.  Registrants can develop personalized lost pet posters that can be proactively distributed through local shelters and clinics.  Registrants can also send alerts via Facebook, Twitter and directly to other pet owners that have opted into the system.

There is no confirmed number of pets currently homeless or without owners, but some believe the number of stray cats is as high as 70 million.  Between 5 and 7 million companion animals are processed at animal shelters each year, resulting in 3 to 4 million (60 percent of dogs and 70 percent of cats) euthanized each year.[1]

Bayer will work with Adopt-a-Pet.com to proactively spread the word on the “Lost Pet Alert Network” to the more than 10,000 shelters and rescue groups in its network.

Fewer than half of lost dogs and only one-fifth of lost cats had any identification (tags or microchip) when they went missing.[2],[3]  Finding those missing pets has been extremely difficult as outlined in a recent study of 53 U.S. animal shelters that found 21.9 percent of stray dogs and only 1.8 percent of stray cats were able to be reunited with their owners.  Yet, in that same study, nearly 2.5 times more dogs (52.2%) and more than 20 times more cats (38.5%) were reunited with their owner because they had been provided with registered microchips.[4]

Bayer has also distributed to participating veterinary clinics a Linked for Life™ kit, featuring materials that educate and inform pet owners to consider a small and safe implantable microchip, such as Bayer’s resQ®.  If a lost pet is found, this microchip allows a pet who is not wearing its collar and identification to be scanned and reunited with its owner.  In addition to the personalized lost pet brochures and posters, the kit also includes a dog model implanted with a microchip and cause awareness bracelets.

“The sight of a dog or cat wandering collarless can be heartbreaking because there is a significant potential for injury or death to come to that pet,” said Cristiano von Simson, DVM, director of veterinary technical services at Bayer.  “With Bayer’s pet microchipping and the ‘Lost Pet Alert Network,’ the ability to reunite the lost and wandering pet with its family becomes much more possible.”