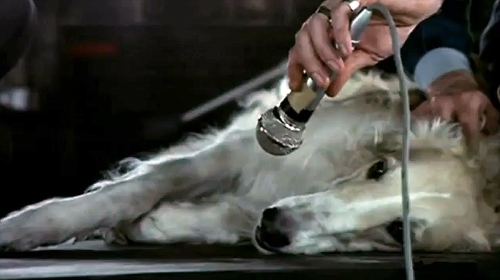 This version on the Live at Pompeii film released in 1972 was named after the Russian Wolfhound named Nobs, who belonged to Madonna Bouglione, daughter of circus director Joseph Bouglione. Nobs provides the vocals, David Gilmour plays harmonica, Roger Waters plays David’s Stratocaster, and Richard Wright is on keyboards.