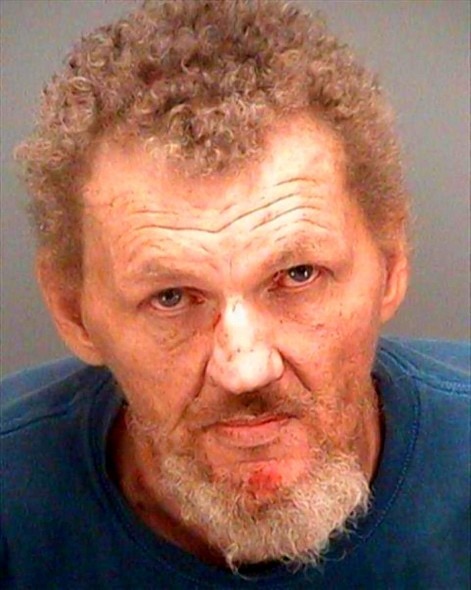 A Florida man is dead after accidentally shooting himself in the face following a threat to kill one of the family’s dogs during an argument with his wife.

Dennis Eugene Emery was fighting with his wife in their Pinellas Park home on Tuesday morning.  At about 6 am, he threatened to shoot one of their dogs.

Emery grabbed his revolver and pulled back the hammer to cock it.  He had the gun pointing at his face while trying to release the hammer “back to a safe position,” and the gun discharged, according to Sergeant Adam Geissenberger of the Pinellas Park Police Department.

He was declared dead at the scene.  Though police say there are conflicting reports of it being a suicide, they are ruling the shooting accidental.

Emery has had 34 brushes with the law since 2012.  Over a five-day stretch in October of this year, he was arrested three times.  At the time of his death there were charges against him for aggravated assault, resisting arrest, and leaving the scene of a crash.

Thankfully now Emery’s wife and dogs are out of danger from this highly troubled man.