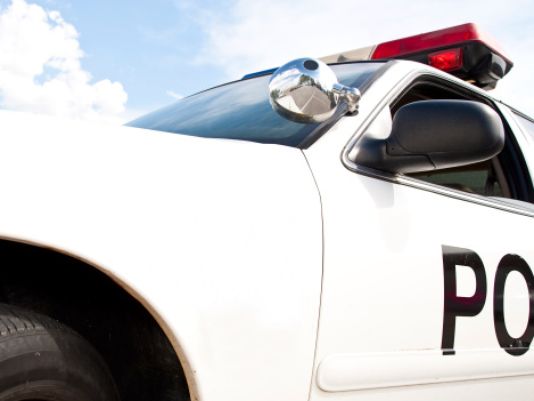 A man from Georgia attempted to tell police officers that it was in fact his dog that drove him to the Bell’s Supermarket for corn that day.  Police were not exactly buying it, and not only charged the man for driving under the influence (DUI) but also for leaving his dog trapped inside the car, with outside temperatures being 99 degrees.

The Oconee County, Georgia Sheriff’s Office Facebook page reported Wesley Mark Terrell, age 60, “appeared to be highly intoxicated” at a Bell’s store in Watkinsville on Wednesday.  Also, part of a statement from Terrell was included that claimed “that the dog drove him to Bell’s to buy some corn.”

Sgt. Partain had been actually responding to a call from someone seeing a dog locked in a vehicle with no ventilation what so ever.  Upon inspection of the vehicle, an open container of gasoline was also inside the cabin.  With the temperature outside measuring a sweltering 99 degrees, the temperature inside was close to 123 degrees.  That coupled with the gas, made the interior environment simply unfit for any living creature, let alone a poor dog.

Terrell was immediately arrested, and has been charged with DUI and animal cruelty.  Animal control for the county has taken custody of the dog, and it was immediately treated for any and all possible complications that could have arisen.