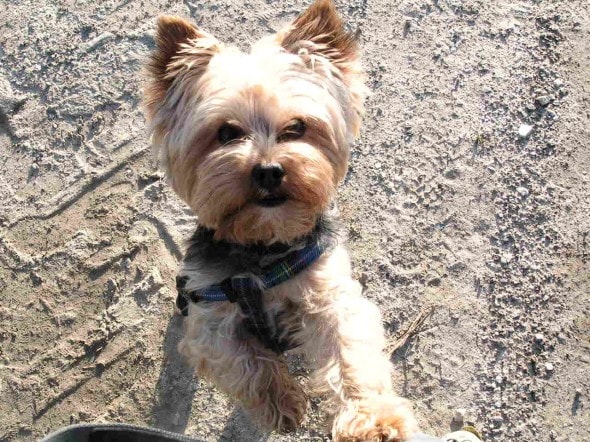 An 18-year-old man who pled guilty to stealing a dog from a woman at gunpoint was sentenced on Monday to four years in prison.

Christopher Young pled guilty to the crime back in March. Young approached a woman walking her Yorkshire terrier, displayed a handgun and stated, “Give me your dog. Yorkies cost a lot of money.”

Young then grabbed the woman’s dog and took off with it. The dog later escaped from Young and ran home. Young had dropped his phone during the incident and police were able to use it to tie Young to the crime. A GPS device he was wearing on his ankle because of a previous crime also confirmed that he had been at the scene of the crime.