A new Manitoba bylaw has outlawed the practice of cropping dog ears for cosmetic enhancement, and any veterinarians who violate the ban will face charges under the province’s Animal Care Act. 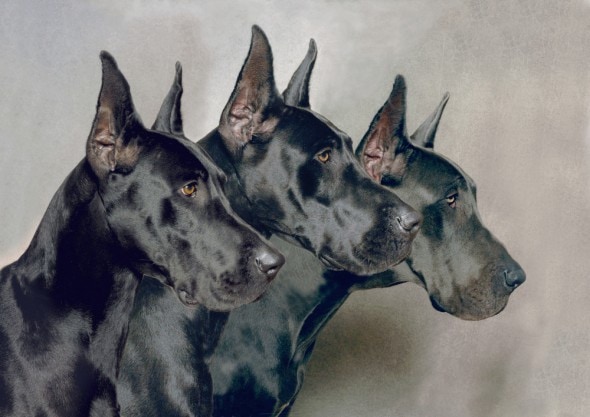 Manitoba veterinarians began turning down requests for ear cropping in recent years, but area breeders continue to border hop to have the procedure performed in the United States or Ontario, where cropping is considered acceptable.

To perform the procedure, a vet must first put the pet under anesthesia, then use splints and tape the ears back for a period of six weeks. The procedure can lead to infections that in rare cases, can lead to serious illness.

Those found to be in violation of the ban will face fines ranging from $5,000 for a first offense to a maximum of $30,000. The new legislation does not restrict tail docking, another controversial cosmetic procedure that has declined in popularity.