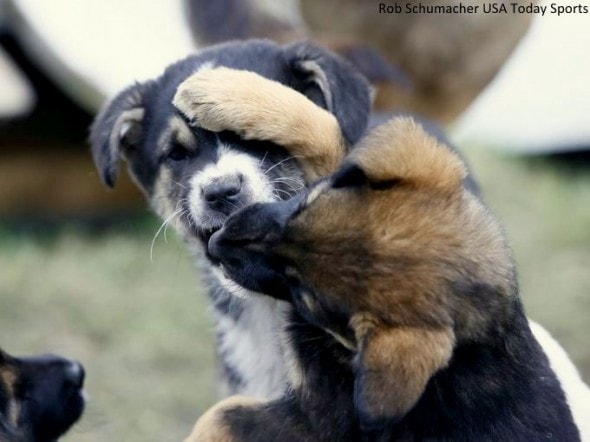 Russian billionaire and dog lover Oleg Deripaska is doing what he can to help the Sochi street dogs.  He has funded the construction of a shelter the length of a football field which can house up to 250 dogs, who will hopefully be adopted so more can be brought in.

Deripaska has nine dogs, and feels for those out on the street.  The shelter, called PovoDog, is being run by Nadezhda Mayboroda.  She hopes to see dogs being taken in and adopted long after the Olympics are over.

“The problem is not something that the shelter can fix,” she said.  “We need more education (about the stray dog problem.) But that takes time.”

Located about 30 minutes from downtown Sochi, PovoDog has about 100 dogs and is taking in about 5 each day.  According to shelter volunteer Irina Pashinkina, the main objective is to place as many of the dogs with Russians.

“We are really eager to find more people in Russia who would like to have our dogs. We do want the dogs to stay in Russia because they are used to the climate and it is quite difficult for them to travel such a long distance,” she said.  “But until people (here) want our dogs, we will do our best to ship the dogs anywhere in the world.” 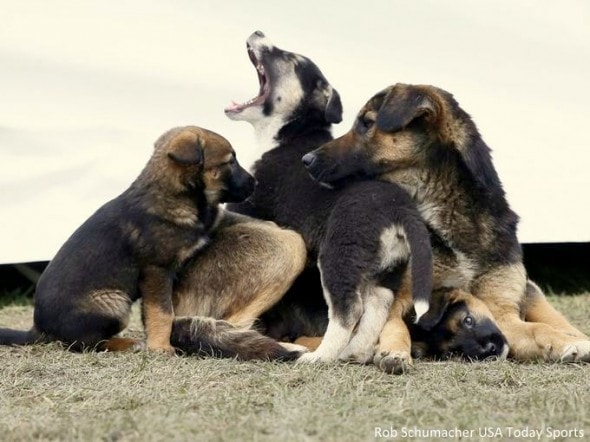 Pashinkina says the adoption process to other countries will be made easier because all of their dogs are in the process of being vaccinated. PovoDog is working with Humane Society International and will be transporting about 100 dogs to the US.

Social media is also helping to find the dogs homes.

“We started a Facebook page, and had about 4,000 likes in two weeks,” said Anastasia Markitan, another shelter volunteer. “We are really trying to use social media channel.”

Mayboroda believes the staff of five will double as PovoDog progresses. They have a number of volunteers, including an animal specialist that has been aiding in the vaccination process.

Several Olympic athletes are already working on adopting dogs they’ve found, and PovoDog is hoping that more people will step up and adopt dogs from them.  Giant slalom competitor Vanessa Vanakorn visited the shelter, and though she did not adopt any of the dogs, she did pick out two for a friend. 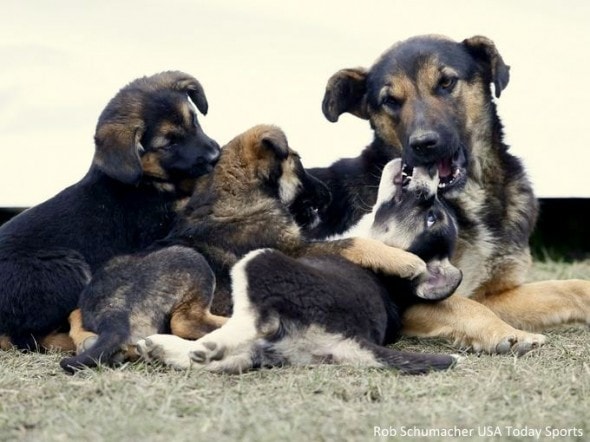