If you’ve been on the internet lately and keep up with internet pop culture, you have to have seen MenswearDog.  His real name is Bodhi, and he is a 5-year-old Shiba Inu.  At the annual Halloween Dog Parade in New York City, some loyal fans and Twitter followers got a chance to meet him in person.

Yena Kim, Bodhi’s human was with him that day, and said, “This is Bodhi, his real name is MenswearDog.  Dave is his dad.  Here he is as James Dean in ‘Rebel without a Cause’ so he’s wearing that red jacket, iconic, with a white shirt.  This is his motorcycle.” 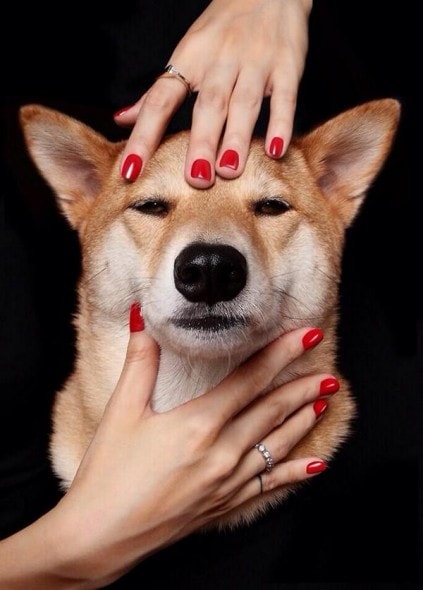 Bodhi has become quite an internet sensation, and is one of the most famous “dog models” on the internet today.  It all started when his humans David and Yena put a photo of him wearing a suit on their Facebook page.  It was supposed to be just a joke, but has become an overnight success of sorts.

It may have started off as a joke, but has exploded into a real thing.  Bodhi’s humans claim that he brings in around $15,000 a month thanks to one silly internet picture. 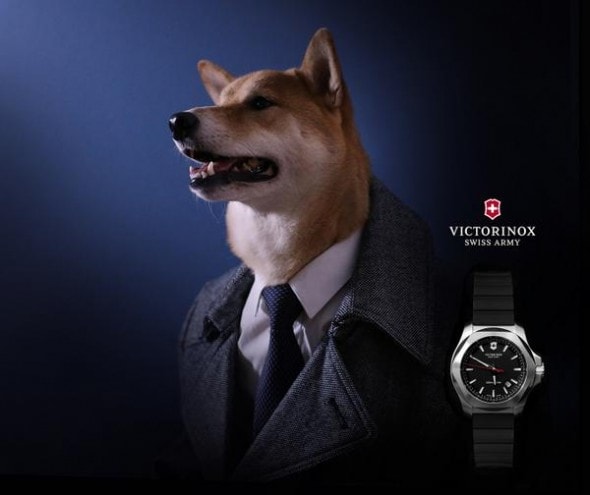 According to Yena, “Between the photo contracts, guest appearances and sponsored posts on Tumblr and Instagram, a good month for MenswearDog earns us somewhere in the ballpark of $15,000 (a month).”

Bodhi enjoys more than 150,000 followers on Instagram, and over 200,000 on Twitter.  The big brands keep lavishing him with photo contracts, and gifts.  He’s worked with the likes of Coach and Salvatore Ferragamo and also Purina.  He’s also appeared in many advertisements in magazines. 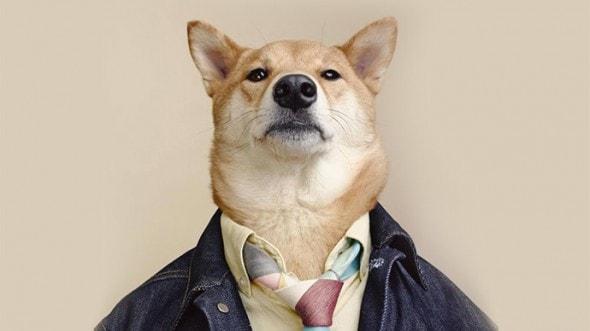 Yes, Bodhi, or MenswearDog is one popular pooch.  You have got to love living in the world of internet celebrity.  Only in today’s day and age could a dog command such a following from pictures on a social media website. 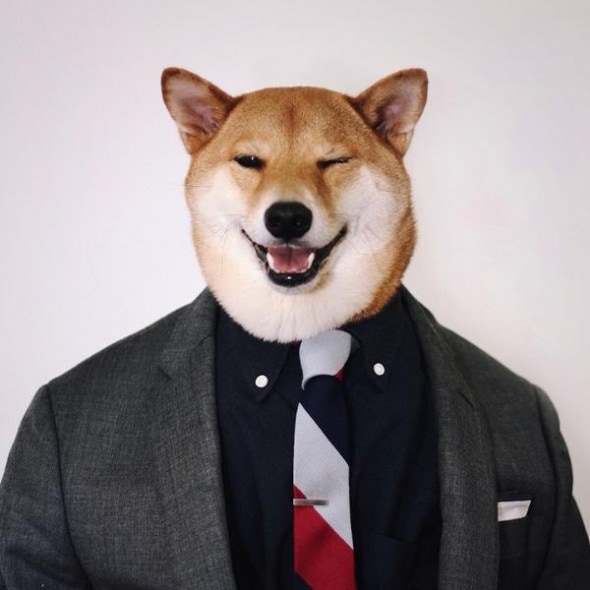