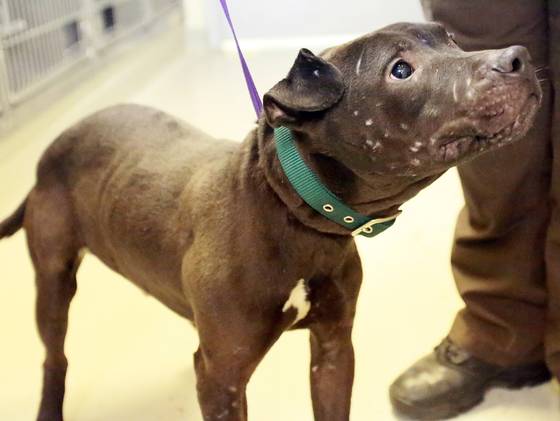 Michigan Governor Rick Snyder signed the new legisdolation into law on December 12th. Under the new law, those charged with dogfighting can face spending 20 years in prison and being fined up to $100,000. “Michigan is out ahead on this one,” said Vicki Deisner of the ASPCA.

The new law has not only greatly increased the penalties for those caught running dogfighting operations, but gives authorities more power against these operations. Police will now be able to seize homes and vehicles associated with animal fighting. They will also be able to shut down venues declaring them a nuisance.

Dogfighting has been on the rise in Michigan. The Michigan Humane Society investigates animal abuse in the Detroit area and in the first nine months of 2012 they received 112 complaints about dog fighting. Last year they had received 113 for the entire year. The new sweeping legislation hopes to change these numbers in 2013.