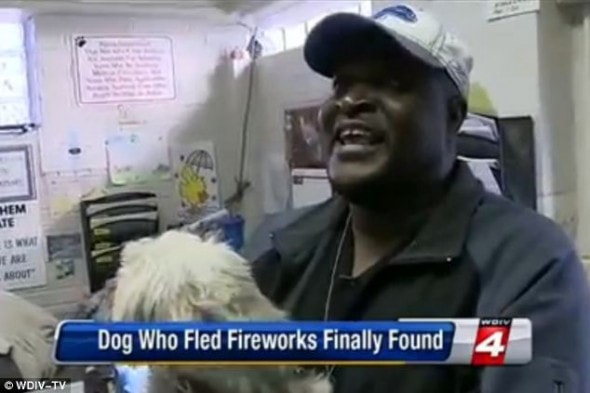 When Kobe ran off during some Detroit fireworks in June, his family was desolated. But now after missing him for three months, he has turned up, and will be making an excellent anniversary present for Roger Cooper and his wife.

Roger plastered the neighborhood with posters for his missing dog Kobe, who took off during a firework display on June 25. Believing they heard gunshots, people panicked and fled. Roger was trampled, injuring his arm, and Kobe got lost in the shuffle.

His family shared his photo with local news, but no one had seen him. Weeks passed, and the family was losing hope that they’d ever see their boy again. 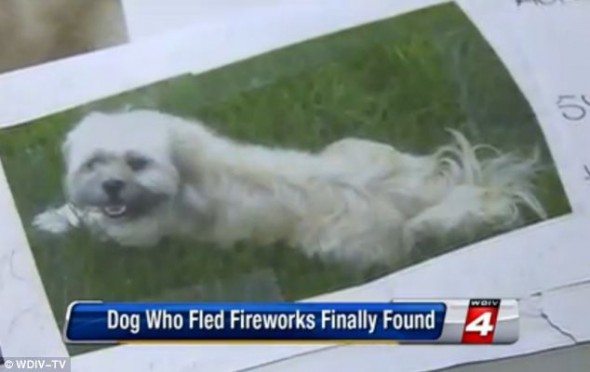 Then as suddenly as he vanished, he reappeared. Someone found him wandering the streets of Detroit, and brought him to the Michigan Anti-Cruelty Society. Kobe’s fur was dirty and matted, but staff recognized him from the poster. They believe he spent the whole time walking, searching for his family and home.

The reunion between Kobe, Roger and his daughter Tamia was tear-jerking. They said he will be getting microchipped in case he ever gets loose again. Roger was especially excited, as the reunion fell on the second anniversary he shares with his wife.

“I’m ecstatic. It’s my two year anniversary,” he said, noting that he’d be surprising his wife with Kobe and telling her, “Happy anniversary!”