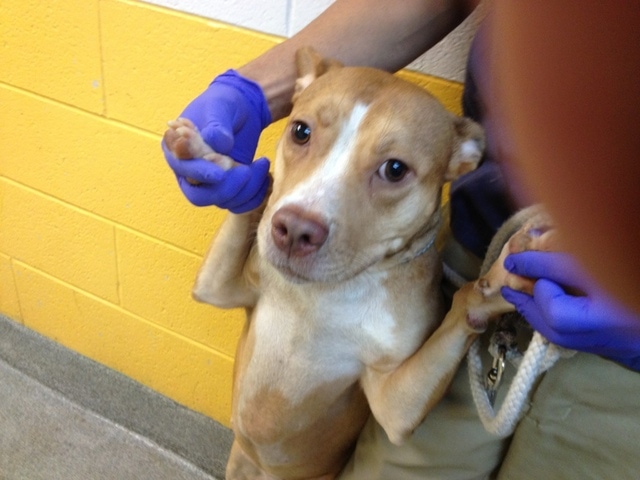 They are our best friends, our family members, our sidekicks, and we would do anything for them.  But sadly, not everyone treats their pets with as much respect, and for those unfortunate animals that find themselves in homes where they are abused, protection is needed.  In response to the heart wrenching and disturbing video of a Harlem man violently kicking his dog in an elevator, City Council has proposed much needed legislation to protect these defenseless and yet still loyal animals.

Though 28 year old Brian Freeman was arrested and charged with torturing an animal, the damage has been done, and there is no legal mechanism in place to prevent it from re-occurring with another animal.  “We want to keep defenseless animals out of the hands of known abusers,” said Council Member Peter Vallone, who is co-sponsoring the legislation.”Right here in Astoria, we had a punk who threw his dog out of a window, and right now there’s nothing stopping him from going to an animal shelter and adopting a puppy.”

This legislation involves a registry which shelters would be required to check before giving pets to prospective owners.  If a name appears on the list that person would be unable to adopt.  The legislation unfortunately does not cover pet stores, however it does make it more difficult for offenders to purchase pets.

A first offense leads to a 5 year ban on pet adoption, and for a subsequent offense the name of the perpetrator would be on the list for 10 years. Crimes that would result in inclusion in the registry include among others, animal fighting, abandonment, aggravated cruelty and failure to provide proper sustenance.

Some would say that even this is not enough, that known abusers should never be allowed to have another pet, but it does send a big message.  Pets are faithful, love us unconditionally, regularly protect us from danger, and should be protected from all harm.