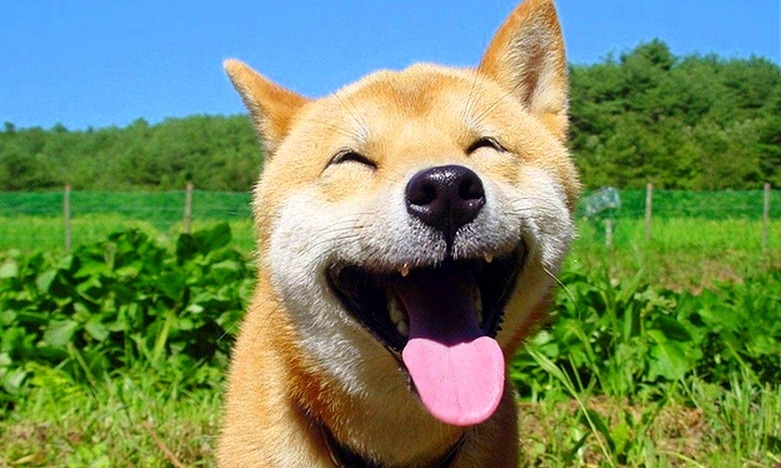 New Zealand and Quebec have both recently made huge leaps forward for animal welfare by determining that all animals – not just dolphins and chimpanzees – are sentient beings who feel emotions and pain.  The new laws will be doling out much harsher punishments to abusers.

This stuff is obvious to any animal lover, and most human beings with common sense and compassion – but animals are capable of understanding fear, pain, sadness, anxiety, boredom, pleasure, and love.  Well, maybe not completely (do snails experience love?), but you get the picture.

And now more regions are recognizing such simple truths and implementing them as law.  Quebec has long been viewed as a haven for puppy mills because of their incredibly relaxed laws concerning animal cruelty.  The new law states that “animals are not things.  They are sentient beings and have biological needs.”

The legislation will apply to all domesticated and farm animals and certain wild animals.  Agriculture Minister Pierre Paradis stated that farmers have a duty to take good care of their livestock and that they need to be “treated with as much dignity as possible” from birth until death.

Inspectors will be able to demand to see an animal if there is reasonable cause to believe it is being mistreated, and will be able to seize animals with a warrant.  Fines will range from $250 to $250,000, depending on the seriousness of the offense.  Repeat offenders will have fines doubled and tripled, and will be behind bars for upwards of 18 months.

Considering that in many parts of the world animals are given the same status as mop buckets, this is a remarkable step in the right direction.  In New Zealand, animal rights activists are rejoicing.  The prosecution of animal abusers has been made much easier.

“To say that animals are sentient is to state explicitly that they can experience both positive and negative emotions, including pain and distress,” said Dr. Virginia Williams, chair of the National Animal Ethics Advisory Committee. “The explicitness is what is new and marks another step along the animal welfare journey.”

Cosmetic testing and research on animals has been banned.

“Expectations on animal welfare have been rapidly changing, and practices that were once commonplace for pets and farm stock are no longer acceptable or tolerated,” said New Zealand Veterinary Association president Dr. Steve Merchant.  “The bill brings legislation in line with our nation’s changing attitude on the status of animals in society.”