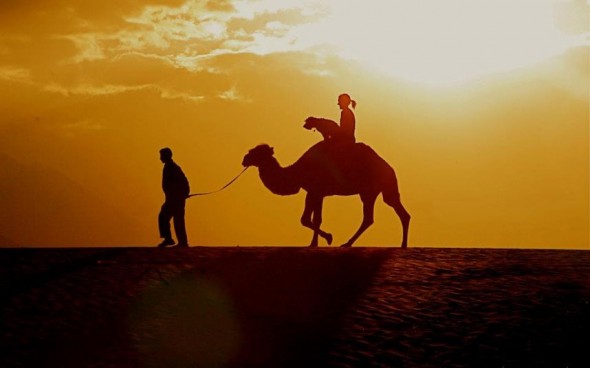 The beautiful journey of Oscar the globe trotting rescue dog has come to a sad and tragic end.  The dog that was rescued 8 years ago only hours before he was due to be euthanized was hit by a car in San Jose, California last Friday.  His rescuer and owner Joanne Lefson is devastated by the loss of her best friend and constant companion.

Oscar has had a very colourful life since he was snatched from the jaws of death by Lefson in a South African shelter.  In 2009 Lefson decided to travel the world with Oscar to highlight the plight of animals in shelters in all corners of the globe.  They went to such places as Angkor Wat and Machu Picchu, Costa Rica and Disneyland, and everywhere in between.  The duo visited 36 countries in all, raising awareness, probably inadvertently saving the lives of many abandoned canines.  The next adventure was to be a trip to Nepal where they would make their way to Everest Base Camp to continue educating people about the sad lives of stray dogs. 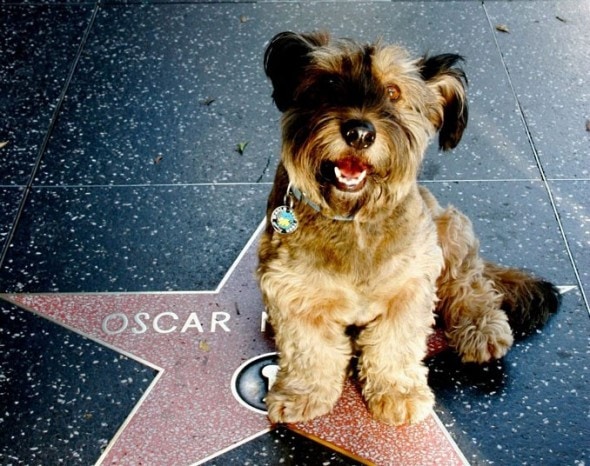 Lefson and Oscar even appeared on Good Morning America and Lefson wrote a book called ‘Ahound the World: My Travels with Oscar,’ in 2010.  People everywhere are saddened to hear of Oscar’s passing.  “I followed little Oscar’s story and was stunned into tears when I read about his tragic death,” Maria Staak wrote. “Oscar was a hero,” Susann Breytenbach said. “He really helped saving so many shelter doggies’ lives.” A memorial service for Oscar will be held on January 25 in Cape Town.

A heartbroken Lefson wrote, “My dear Oscar, from a cement block in cage B5 at a Cape Town shelter to taking on the world, you were the impossible dream,” Ms Lefson wrote. “You lived a life beyond imagination.” “How I live without you remains an unchartered mystery.”