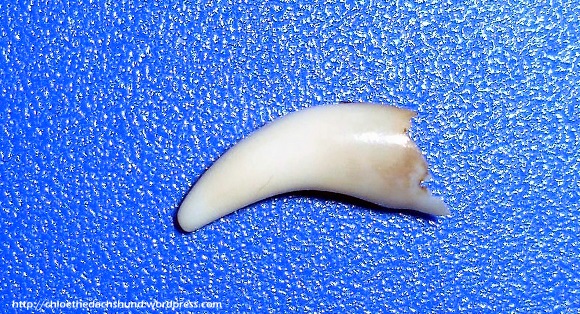 It’s funny, the things we keep. The ways we hold on to the past.

The other day, my husband ran across one of my secrets: a tiny black box that contained one single, pointed tooth.

It wasn’t a human tooth, and at four, our daughter hasn’t lost any yet, anyway. As far as my husband knew, I had not slayed any vampires and kept a memento. It was too small for a shark, too enamel-like for a stone and far, far too creepy to ignore.

Before he could call a police detective, I confessed: It was a puppy tooth.

Yes, gross and rather witchy of me. But it reminded me of my Special Little Guy, my Boydog, my fluffy redhead toy poodle, Quinnen, whom I lost in a custody battle with an ex many years ago. Quinnen lost the tooth playing with a sock — his earthly nemesis that he bravely fought every day of his puppish years.

The tooth probably fell out because of poor hygiene, which doesn’t help my cause. But for some reason, I decided to keep that part of him, as a way of remembering how I baked him birthday cakes out of turkey guts, and how he would race into the room whenever I played the song “Chariots of Fire,” and how it made everything better when he would lick my tears when I cried, even though his dog breath could burn leaves right off trees. What I wouldn’t give to smell it today.

I lost my little buddy, but I am keeping his tooth forever, I explained to my husband. In fact, someone had better place it with me in my grave when I die. 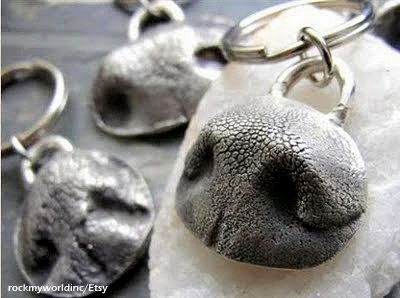 We have rituals around loss of a human, and somehow that helps us process the grief. But we have nothing socially set in stone when a pet passes away. This can add to the pain of the loss.

Some people engrave a stone or plaque. My dad welded a cross with an “A” after our poodle, Aggie, died last year. It sits on the mantle. My cousin Zak sprinkled his dog Kota’s ashes on the side of the mountain overlooking their favorite fishing hole.

“Now every time I go there, he and I get to fish together again,” Zak says.

My family planted a pine tree in our backyard to remember Rudi, who was killed by coyotes on Easter. A decade later, the tree towers over my parents’ house and provides shade for us in the summer.

Other people hang their lost pets’ collars on the Christmas tree. My friend, Mike, the lead singer in a punk band, wrote and performed a song about his dog, Snap, after he died:

You had so much love,
That you gave it by force.
You only whined at the right times,
Which was all times, of course.

More than a decade ago, Brudd lost two of her dogs, shortly after they received a heartworm shot she says was later pulled off the market. Brudd’s third dog, Casey, a black German shepherd, died this fall.

Casey is the inspiration behind Brudd’s jewelry line, which she calls Auntie Angel Designs (auntieangeldesigns.com). She sells more than 50 styles of hand-beaded bracelets and necklaces, many accented with paw prints, which can be customized with a pet’s name and short phrases.

A portion of some of Brudd’s proceeds goes to benefit animal welfare agencies, including her most recent effort: raising money to stock Colorado’s fire departments with pet oxygen masks. 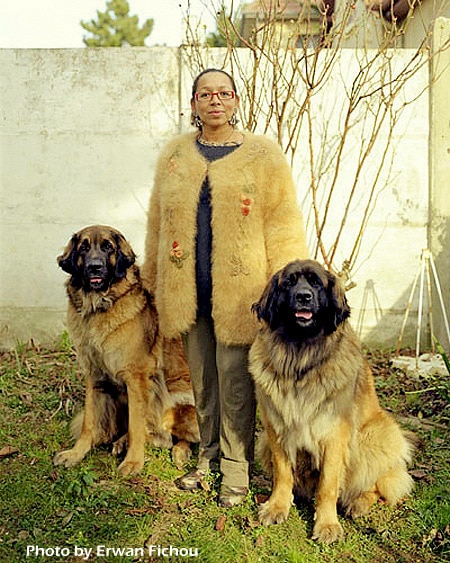 Looking for other ways to remember a lost pet? Here are some other unique memorial options:

Ashes to paintings: Order a painting made of acrylic paint mixed with the ashes of a deceased pet. Eternalartbydeb.com, run by former Boulder resident Deborah Ferraro, sells these unique paintings and makes a donation to an animal shelter with every purchase.

A dog-hair sweater: A growing number of weavers are turning dog hair — which they call chiengora — into warm clothes such as sweaters and scarves. Look for dog-hair products at sales by the Handweavers Guild of Boulder and all over etsy.com. EntwinedSpirits sells dog-hair hats and cuffs starting at $80 on Etsy. Get Samoyed dog-hair fingerless mitts for $60.

A nose necklace: For a few hundred dollars, you can mold your pet’s nose and turn it into a sterling silver necklace, via websites such as Etsy.com and Uncommongoods.com. Some people believe dog and cat nose impressions are one-of-a-kind, like human fingerprints.

A diamond out of ashes: Lifegem.com can turn your pet’s cremated ashes or a lock of hair into a diamond. The company has made more than 5,000 memorial gems, according to its website.

A perpetual song: Andvinyly.com presses pet (and human) ashes into a record and even paints the cover art with cremated remains. Now if only they could create a record that would play punk dog memorial songs composed by my friend Mike. 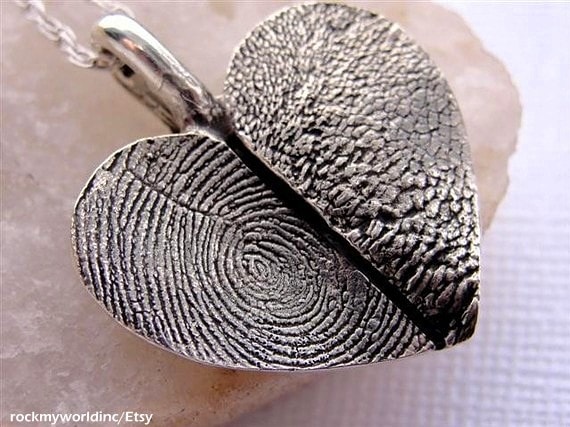 4 thoughts on “Our Pets May Leave Us, But Some Never Leave Their Pets Behind”