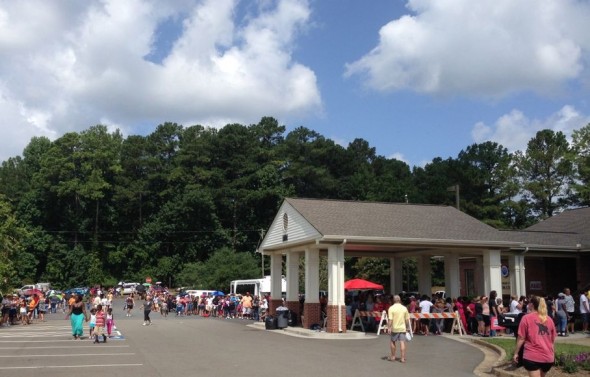 Over 120 dogs have found new homes thanks to an adoption event held in Cherokee County, Georgia.  They called it the Happily-Ever-After Celebration, and some very lucky dogs now have great forever homes with forever families.

Susan Garcia, the director of the shelter holding the event said people started lining up around 6pm the day before the event.  The dogs up for adoption that had not been fixed beforehand were even still up for adoption, as long as the family adopting the dog was okay with waiting until the procedure was done to pick them up.

Around 120 dogs found families, and there is still about 150 dogs remaining, still waiting for that forever home. 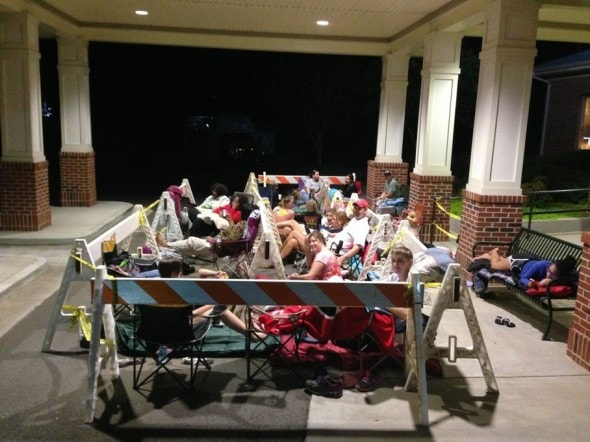 The shelter normally closes around 5pm, but according to Garcia, families were still being helped with the adoption process far beyond that time.  The shelter is closed Sunday and Monday, but the event resumes Tuesday.

The dogs are all coming from a kennel bust that took place about a month ago.  Guerry and Joy Wise, owners of the kennel in question, each received 366 misdemeanor charges in the incident, and now the shelter is racing against the clock to get these poor dogs adopted out to people that will love them, and make them part of their family forever.

Organizers estimate that there were approximately 500 people lined up to adopt.  Garcia was asked if she had ever seen so many dogs up for adoption in her time running the shelter.  Her response was, “Never, no.” 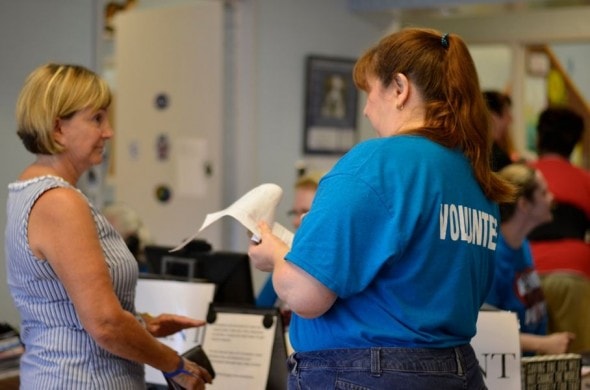 18 thoughts on “Over 120 Dogs Adopted Out in Shelter Event”