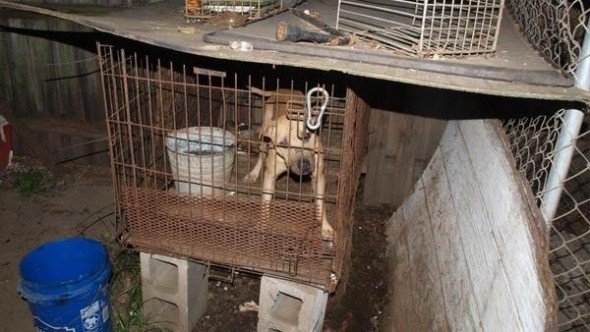 Over 120 dogs have been removed from the homes of two people authorities are saying were running a dog fighting ring in Polk County, Florida.  “Nickie” Nicole Sanders, 44, and Hewitt Grant, 47, are charged with multiple crimes related to dog fighting and animal cruelty. 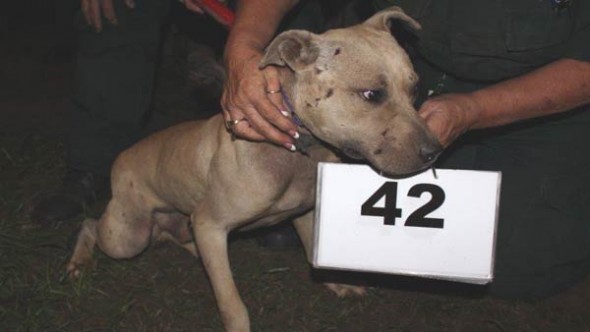 Polk County Sheriff’s deputies executed search warrants on the 22 of October.  They were also responsible for the removal of the dogs from the two properties in question. 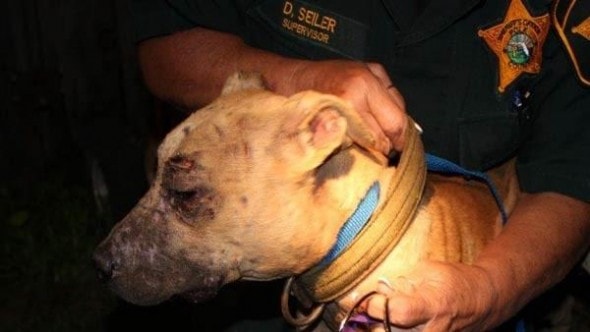 Detectives say that a total of 20 dogs were taken from a home on 122 Martin Luther King Junior Street in Fort Meade.  Several of the dogs were seen wearing heavy chains designed to strengthen the dogs for fighting. 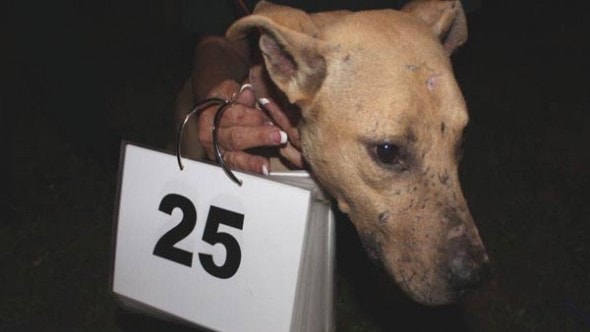 There also appears to have been a fighting ring that had been recently taken down on the property.  Other training equipment was also confiscated as well. 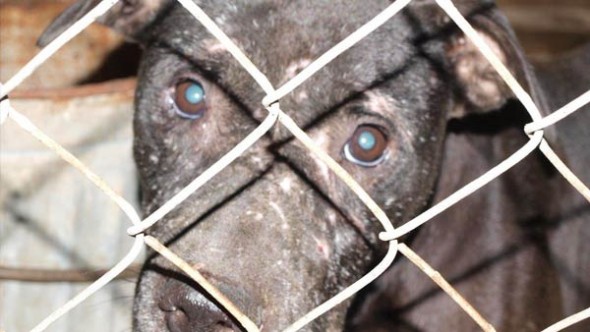 The reports said also say 41 dogs were removed from a home at 880 L.B. Brown Avenue in Bartow on the 22 of October.  There was also a lot of fighting equipment on that property.  It also contained a collapsible fighting ring, and there was blood all over the floors and up the walls as well. 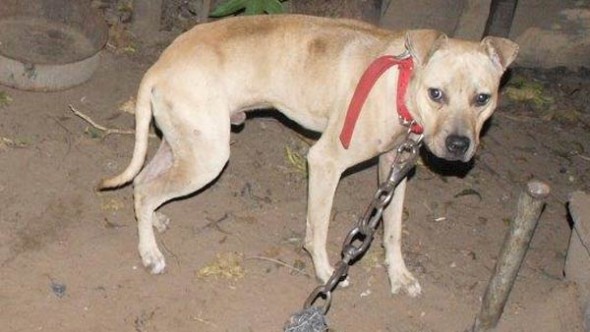 “We like to think we rescued these dogs but the reality is this guy created dogs that are really that are dangerous,” Chief W. J. Martin of the Polk County Sheriff’s Office.  According to him, Grant has been arrested before and convicted of dog fighting. 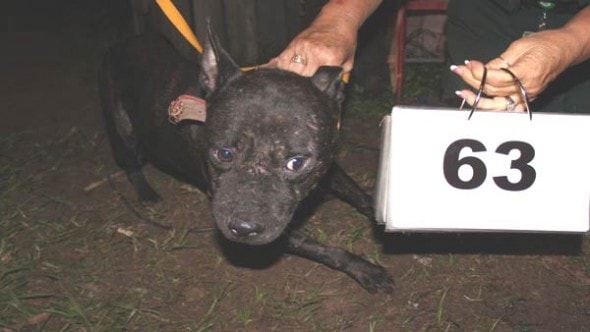 There are a total of 48 charges of animal cruelty against Sanders, and 78 charges to Grant.  More information to come as it is reported. 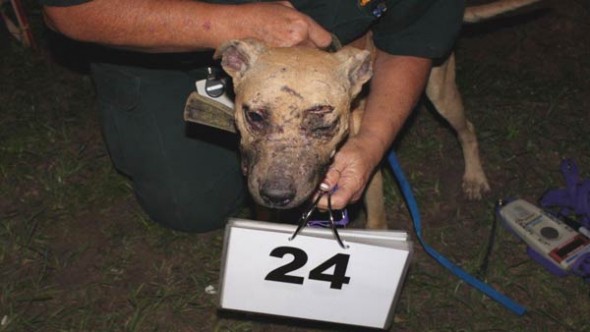