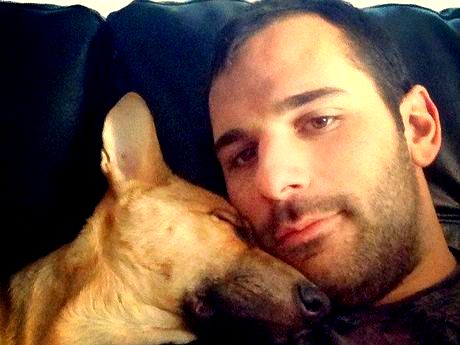 However, a recent trend on Twitter is posting a picture of your pet with the tag “#TweetAPicOfYourDog” attached.  It all started as a tribute to honor reservist and dog lover Nathan Cirillo. 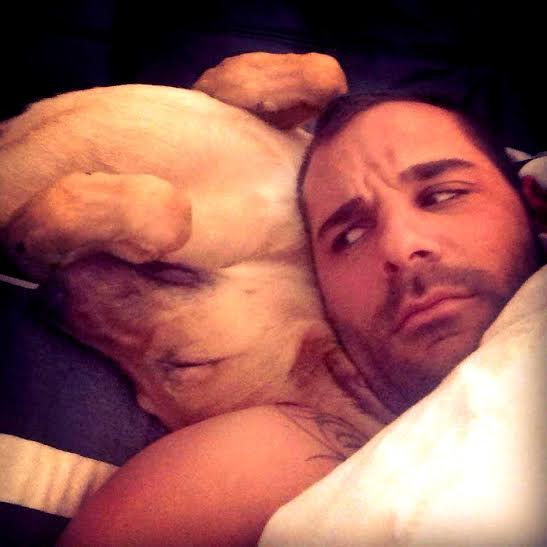 Cirillo was murdered Wednesday in a terrorist attack.  The attack took place while he was guarding Canada’s National War Memorial. 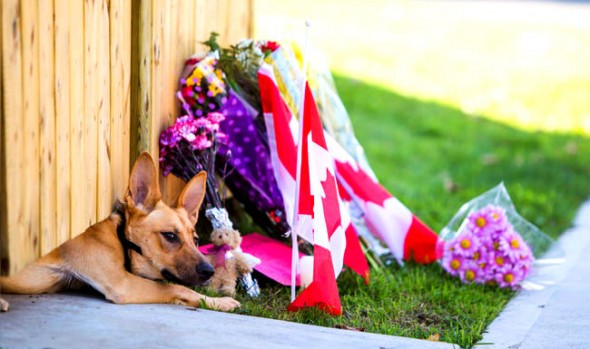 At first, there was a tweet from Cirillo’s family.  It was a heartbreaking photo of Cirillo’s dogs, waiting for the return of their human, and because of this terrible attack, that will not happen for them now. 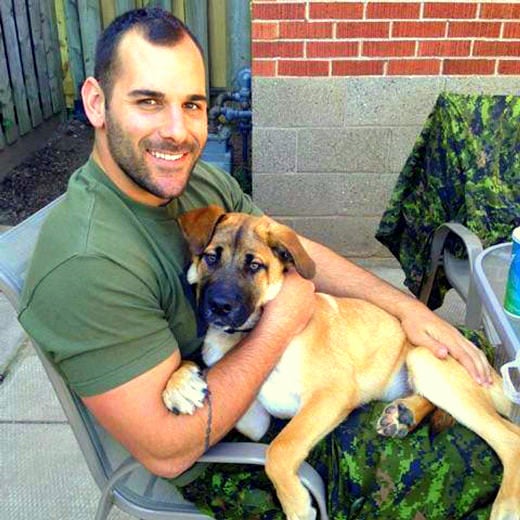 Along with bringing a tear to many people’s eyes, the photo has also inspired a massive group of people to do the same.  This is how “#TweetAPicOfYourDog was started. 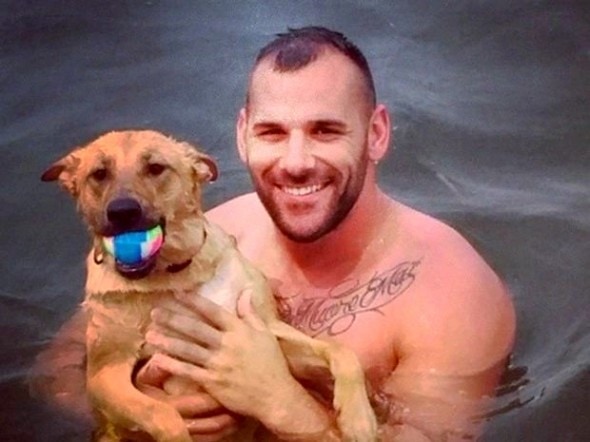 Now Twitter is practically overrun with the photos.  All in tribute to one brave soldier’s senseless death. 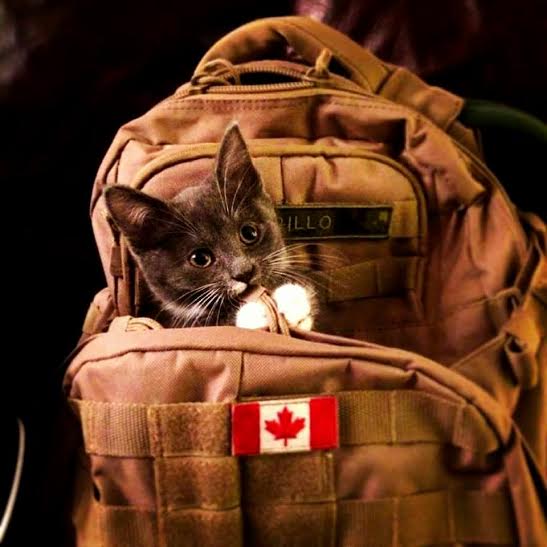 A special thank you goes out to Cirillo and his family.  He paid the ultimate sacrifice to keep his country and people safe.  This does seem like a very fitting tribute to a national hero and dog lover. 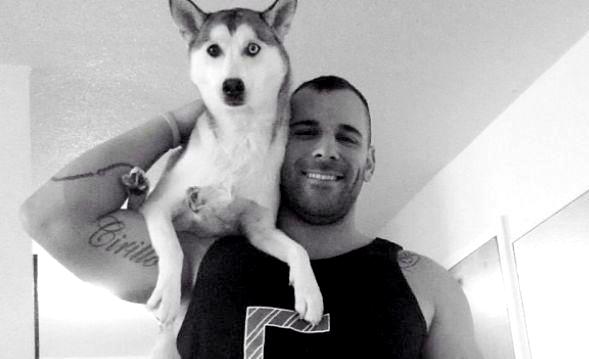