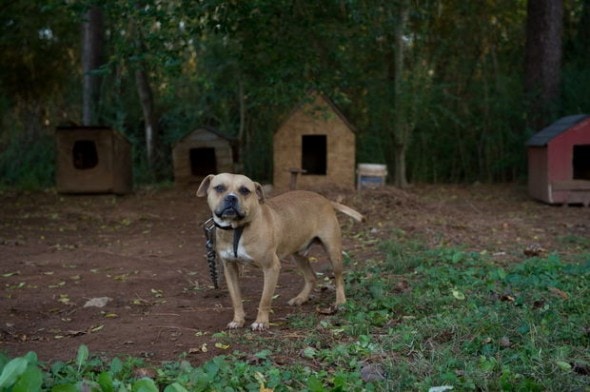 Two major dog fighting rings have been busted in Maryland and Alabama, leading to 5 arrests and the rescue of 56 dogs and puppies.

A major dog fighting ring in Baltimore was busted when investigators rescued 25 dogs from a home with blacked-out basement windows.

“Blood splattered on carpets and walls. An actual ring where the dogs were being fought. Dogs were chained to the walls,” said Baltimore City Police Detective Patrick Huter. 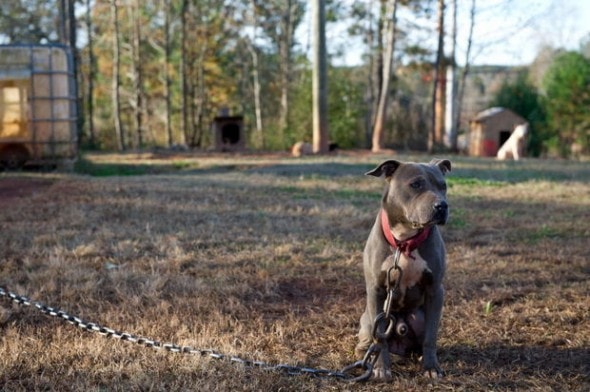 Eleven dogs and four puppies were chained up inside. One dog was found dead.

“One of them…was missing a leg. That one died. Other dogs had bits and pieces of their ears, blood dripping. I don’t even think he cleaned them up,” said Tandre Bey, referring to one of the men arrested.

Police were led to that location after serving a search warrant on a first residence, which provided enough evidence to conduct a search of the second. Five people were arrested, and at least three of them will be facing charges of animal abuse.

Thirty-one dogs and puppies were discovered to be living in abominable conditions on three properties in Tallapoosa County, Alabama after raids were conducted for suspected dog-fighting operations. Most were chained up, and had injuries consistent with fighting.

“Today marks the beginning for these dogs – they’ll never again have to fight for entertainment or live at the end of a chain,” said Janette Reever, the deputy manager of animal fighting investigations for the humane society. “We’re grateful to Alabama law enforcement for their continued efforts to end dog fighting and for allowing us to help rescue these dogs.” 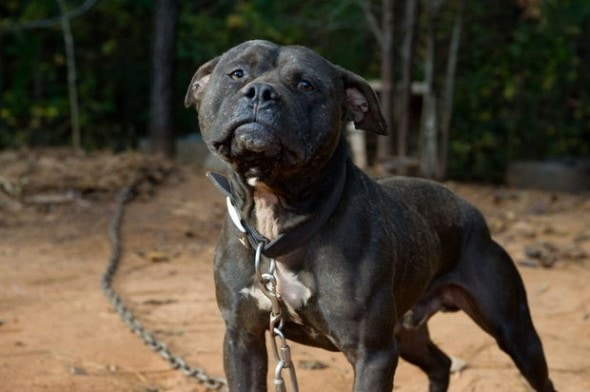 The dogs are now receiving veterinary care and will be evaluated for placement when the case is concluded. There is no word on whether or not any arrests have been made.

“We’re determined to put an end to the barbaric practice of dog fighting in our state,” New Site Police Chief John McKelvey said in the release. “We couldn’t have saved these dogs without the help of The Humane Society of the United States and the Montgomery Humane Society.” 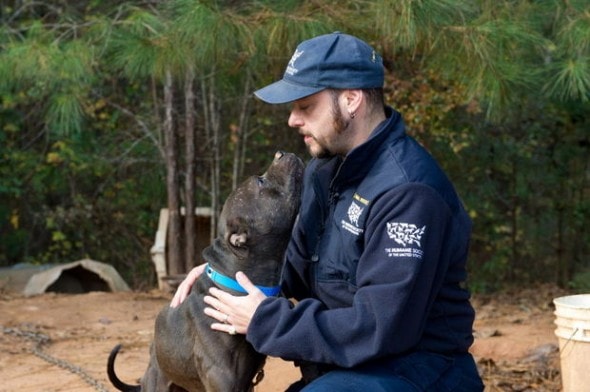 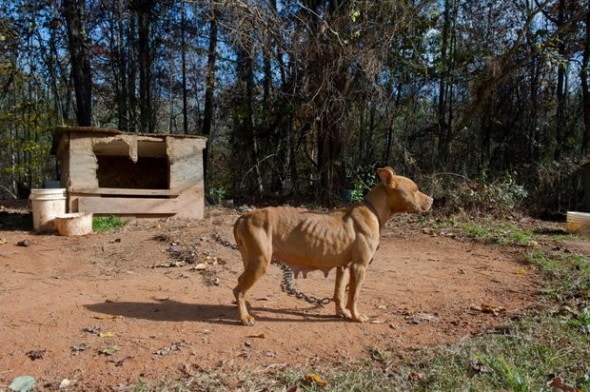 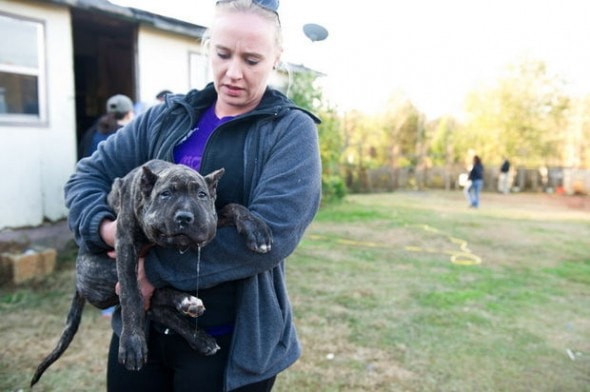 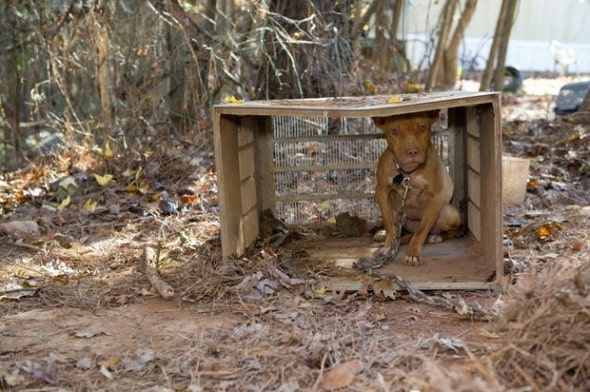 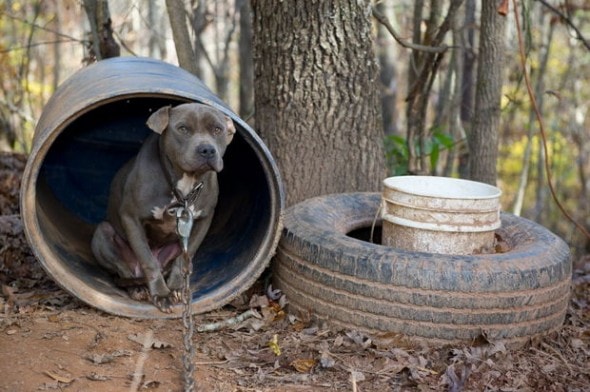 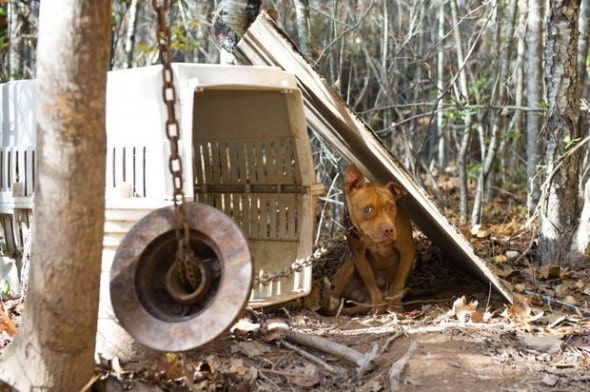 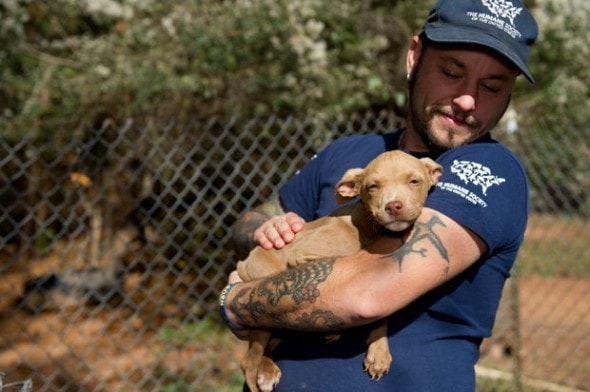