One in three women surveyed in a recent groundbreaking New Zealand study reported delaying leaving violent relationships because they feared their pets and other animals would be killed or tortured. Of these, one quarter said their children had witnessed violence against animals.

‘Pets as Pawns’ was commissioned by the Royal New Zealand Society for the Prevention of Cruelty to Animals in partnership with Women’s Refuge. It underlines the strong link between animal cruelty and domestic and family violence in New Zealand. The research also showed that 50% of women interviewed had witnessed animal cruelty as part of their experience of domestic violence. 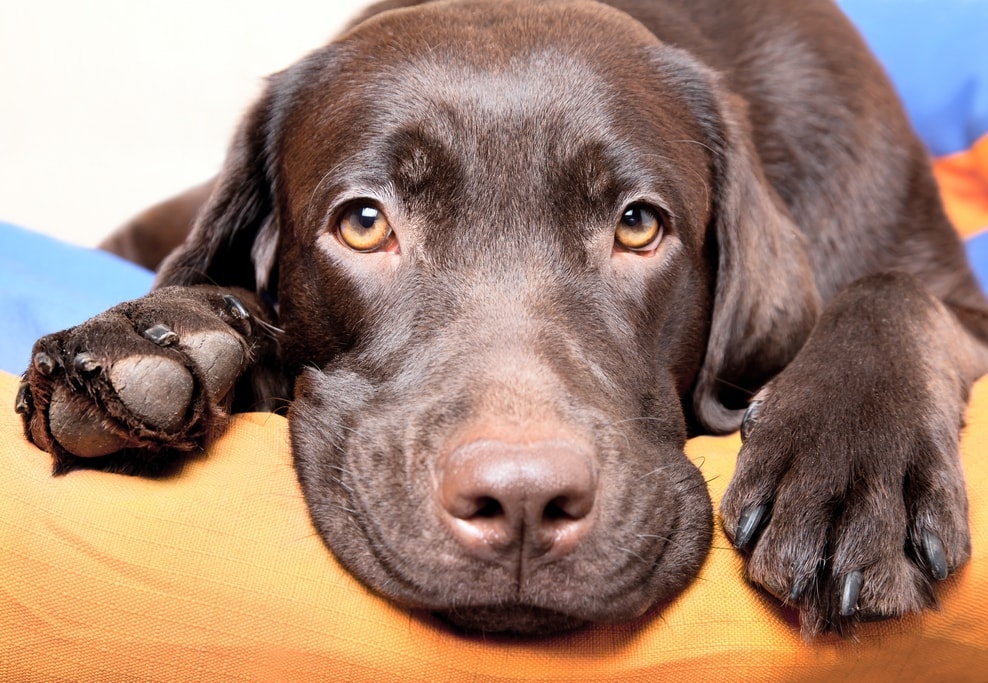 “This research shows the urgent need for RNZSPCA and Women’s Refuge to work together to find solutions to make families safer by enabling them to leave violent situations with their animals,” says RNZSPCA National Chief Executive Robyn Kippenberger.

“In the past we have had an informal arrangement between some of our regional SPCA’s and Women’s Refuges, and the feedback we were getting from these collaborations led us to commission this research. The research has confirmed the need for Women’s Refuge and the SPCA to work closely together to protect the women and animals who are suffering as a result of domestic violence.”

“Our two organizations have agreed that we will develop a Memorandum of Understanding to ensure communication and cooperation at a local level,” she said.

The study also found that SPCA staff and police needed to better understand the link between animal cruelty and domestic violence. Likewise, Refuge workers needed more support when women with animals needed to leave violent relationships. The study also suggests a funding program should be developed to support animals in temporary accommodation, veterinary expenses and transport to this accommodation.

The research was funded by Lotteries Community Sector Research Fund and took place in 2011. The research included direct interviews with 30 refuge clients who had witnessed or were forced to take part in animal cruelty as part of family violence. SPCA stakeholders were also spoken with.

The latter part of the research involved surveying 203 Women’s Refuge clients. Of these 203 women, 111 (55%) stated that animal cruelty was part of their experience of family violence as, at some point, either a family member or their partner had threatened to kill one of their pets, animals and/or farm animals. One third of the respondents also reported actual injury of death of the animal.

As a result, deciding when and how to leave a relationship that included cruelty to animals became more complex. Twenty-eight percent of women reported they would have left their abusive relationship earlier if they had not had a pet or animal. The length of time they stayed ranged from one week to 22 years with an average of two years.

The research also uncovered information about how children witnessed animal cruelty. Of the 159 research participants with children, a quarter reported that their children had witnessed someone in their family injure or kill a pet or animal. The research is available from the websites of the RNZSPCA and Women’s Refuge.

“Disturbingly, many of the women reported that partners who had warnings or convictions around physical violence, would deliberately threaten or hurt pets as a way of controlling their family and make it easier to avoid reconviction,” says Heather Henare, Chief Executive of Women’s Refuge.

“In this way, pets and other animals become part of an arsenal of tricks abusers use to instil fear and control over their family. Some men will threaten to kill family pets if the women leaves, and in some cases women and children have witnessed extreme torture of pets or animals as part of the horror of domestic violence.”

“The SPCA is already delivering presentations to intermediate school children throughout New Zealand teaching empathy and empowerment around kindness to animals and each other. But this research reveals that this is not enough to protect women who are attached to their pets from the perpetrators of domestic violence and we need to do more,” says Ms Kippenberger.

2 thoughts on “Pets Used as Pawns in Domestic Violence – Survey”