Pets, pet owners and animal lovers residing in the state of Illinois and in Phoenix, Ariz., celebrate two laws that make them more pet friendly and good examples for other states and cities to follow.

Puppy mills will some day go out of business and with laws like the one passed in Arizona on July 30, 2015, this goal is closer then ever before. A federal judge in Phoenix, Arizona upheld a city law requiring all dogs sold in pet stores to come only from shelters or non-profit rescues.

Phoenix is now one of about 60 cities in the United States that requires pets sold at pet stores to come from shelters. The new law hopes to put an end to puppy mills by encouraging potential pet buyers to consider the adoption of homeless animals instead of unknowingly supporting puppy mills. 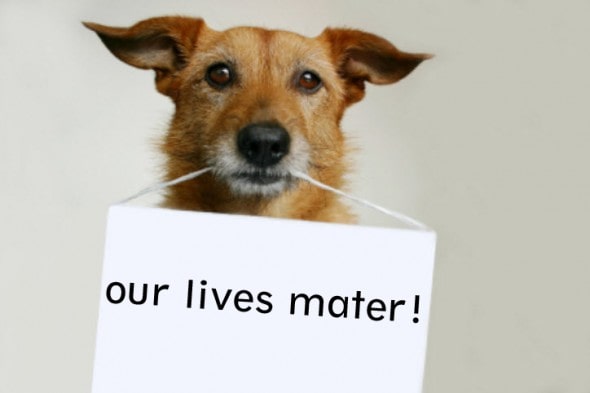 If a pet dies or gets hurt because he or she was left exposed to extreme weather conditions, the pet owner will be charged with a Class A misdemeanor. If found guilty in a court of law, the irresponsible owner will pay a fine up to a $2,500 or serve jail time up to one year.

This new legislation takes effect on January 1, 2016. The law is in response to the multiple dog deaths last winter after dogs were left outside in subzero temperatures.

We hope other cities and states follow Illinois and Phoenix’s good examples. It is our hope that our nation makes it illegal and severely punishable by law to abuse and harm any animals.