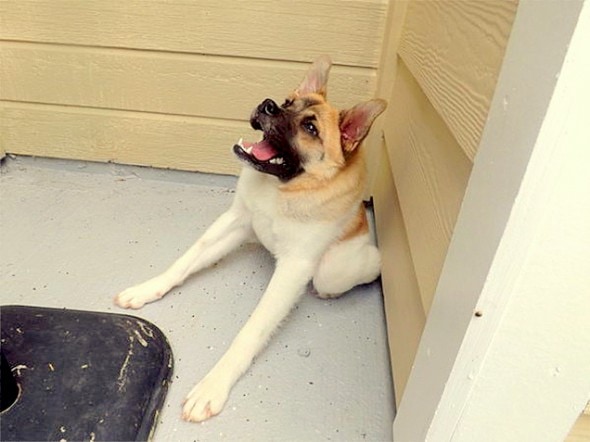 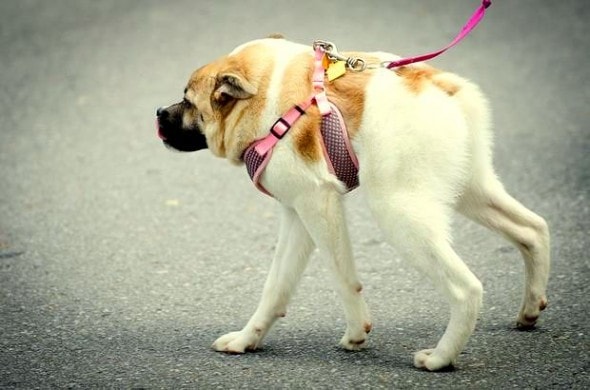 0 thoughts on “Pig: One Dog’s Story of Beating the Odds”