Despite objections from those who refer to it as a ‘job killer’, Senate Study Bill 1064 moved ahead Wednesday in the Iowa Senate. If it passes, the bill would require Horseshoe Casino in Council Bluffs and Mystique Casino in Dubuque to pay the state treasury $70 million over the next seven years as what is being referred to as a “re-licensing fee.” Both are currently required to offer greyhound racing in order to have casinos in the state. The payments would free the casinos from having to maintain dog tracks in order to stay open for business. 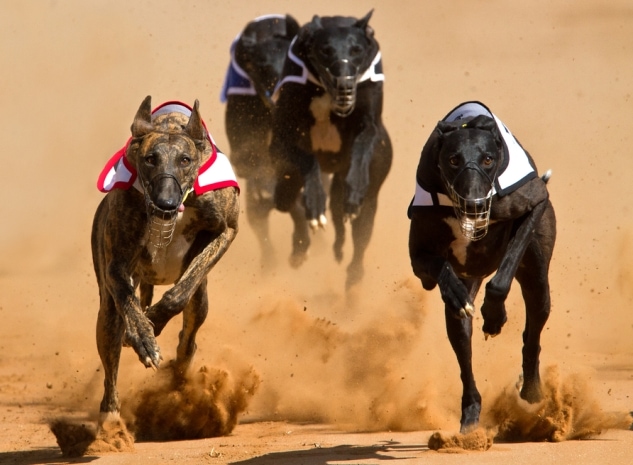 As is often the case when Greyhound racing is debated, those on both sides of the issue had strong feelings about the proposed legislation.

“I’m going to summarize this to say in 40 years I’ve never seen the general assembly set out to kill 1,000 jobs,” said Don Avenson, a Republican lobbyist for the Iowa Greyhound Association. “That’s what this bill does. And this was supposed to be a session to create jobs.”

Jim Carney, a lobbyist for Ceasars Entertainment (owner the Horseshoe Casino) quoted information from the Association of Racing Commissioners International that demonstrates a decline in wagering for live greyhound racing in Iowa – from $120.6 million in 1991 to just $6.22 million last year.

“Dog racing is matter of fact dead,” Carney told the Senate. “The only thing sustaining it here is this pool that we have to pay of which over 40 percent is going to out of state dog owners.”

Sen. Wally Horn, D-Cedar Rapids, voted in favor of the bill, saying he wants to do “what’s fair and right.”

This is the third year that casino lobbyists have attempted to have the Greyhound racing requirement stricken from current law. The proposal was approved in a three-person subcommittee meeting, and now advances to the full committee for consideration.