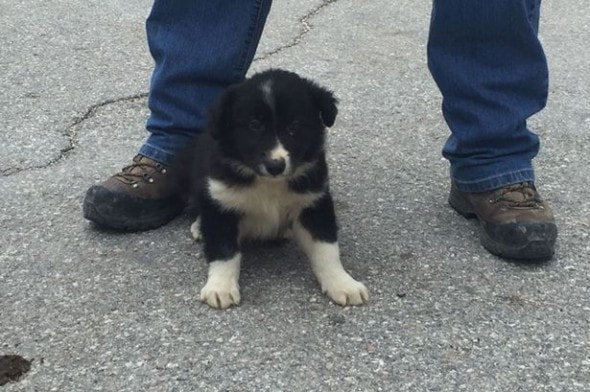 The dog named Terremoto, which is Italian for earthquake, was not only one of the cutest puppies pulled from rubble alive in the devastating earthquakes to hit Italy recently, but he’s grown up to pay it forward so to speak.

The little guy has been dedicated to becoming a search and rescue dog.  This way, if and when disaster strikes again, he can be ready to lend a helping paw.  He, along with two other dogs adopted through animal rights organization ENPA, will be working with local emergency services for training. 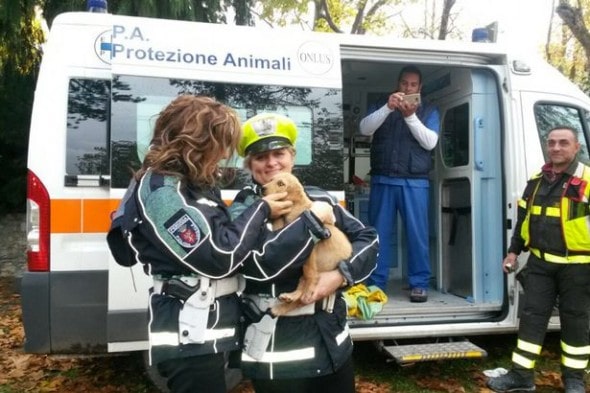 ENPA has also been working in that area since the quakes, and so far say that they’ve helped about 1,000 animals so far.  The goal is pretty clear.  They want to make sure that the earthquake prone-area has protocol in place to help rescue those in need when the time comes.

Norcia has seen the strongest quakes measured in the area since the quakes that hit Naples in 1980, which killed 2,735 people.  Luckily, there have been no recorded human deaths in these recent quakes.  The 6.6 magnitude quake did lots of damage to buildings and it will be some time before everything is rebuilt. 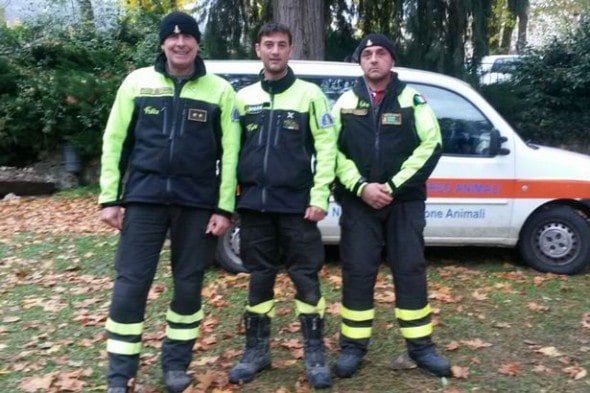