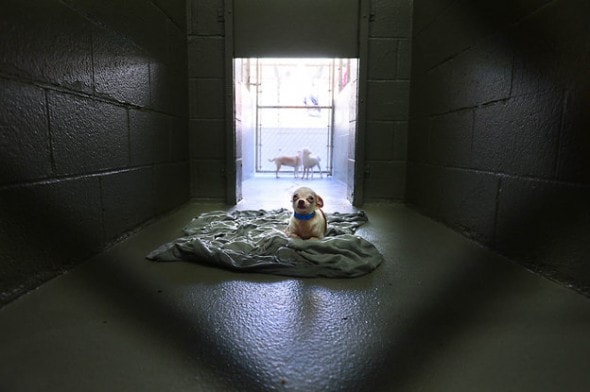 Fifty-six dogs were rescued from a puppy mill in Charlotte, North Carolina that had been living in extremely poor conditions; having matted fur, being malnourished and just generally exhausted from their situation, are finally being given the love and care they need at the Humane Society of Charlotte.

The dogs arrived at the Humane Society location after workers staged a raid and rescue from a local puppy mill, keeping their dogs in some of the poorest living conditions some of the workers had ever seen. 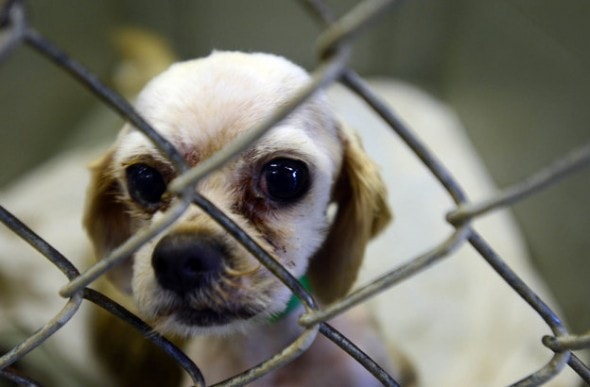 They had said it was more than likely that the dogs had never been indoors, rarely if ever received food or water, and even basic things like blankets to keep warm by those working at the mill.

This past Friday, vet staff at the Humane Society of Charlotte took time with each of the rescued animals.  They were given a full medical evaluation, heartworm treatments, medications and dental cleanings. 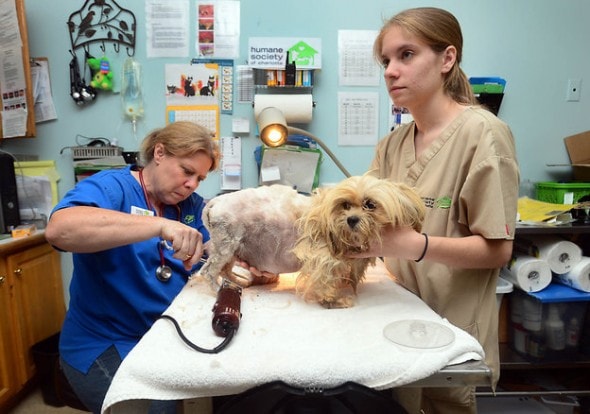 A four-year-old Lhasa apso, named Lorelei by the vet staff, had a two-pound mat of fur on her back, quite literally the size of her body.  After being given about 30 minutes of basic grooming, she ended up weighing in four pounds less, and could finally wag her tail again.

“This is pretty close to the worst I’ve ever seen,” said Doctor Judi Vogt, the Charlotte shelter’s veterinarian. 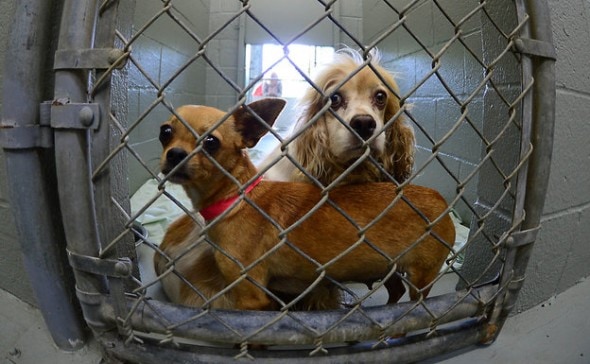 Acting on a tip this past Monday, animal control officers visited a Rutherford County home where they found the dogs in abysmal conditions.  When they had returned the following Wednesday, the dogs had been separated, and there were only seven dogs left at the house according to the police.  The 49 remaining dogs had been found being housed at several different locations by authorities on Thursday. 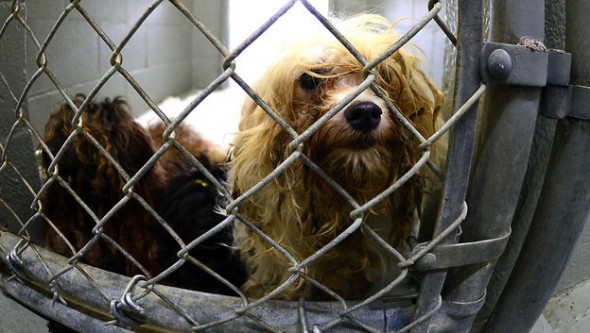 There will be about 30 dogs staying with the Humane Society shelter in Charlotte.  Others will be going to partnering rescues.  Some of the dogs will actually be available for adoption very soon, but many others will need foster care before they can be put up.  This information came from Jorge Ortega, vice president of operations at the Humane Society. 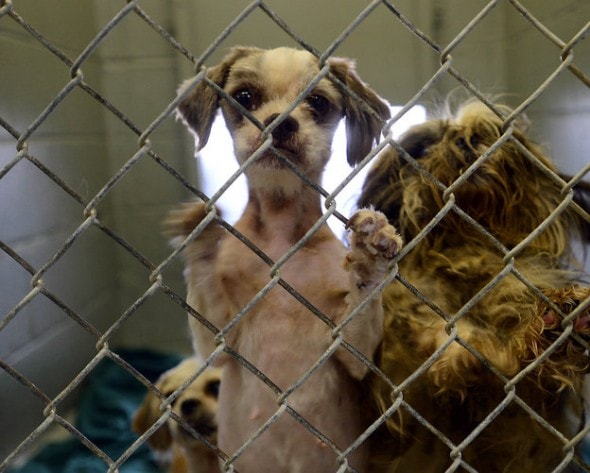 The foster families will undergo training to learn the benefits and challenges that come along with fostering, and will also learn how to best care for the animals.  The goal is to have the dogs spend about two weeks with the foster families and then be rehabilitated enough to go up for adoption. 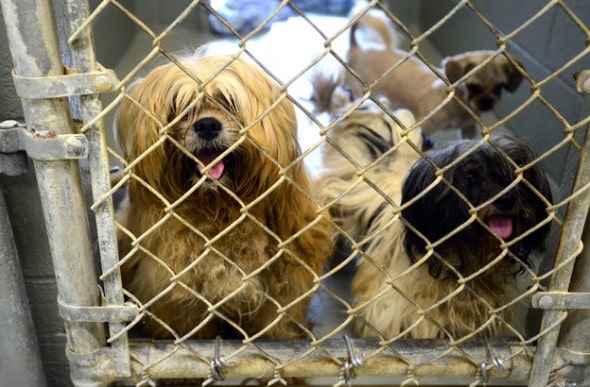 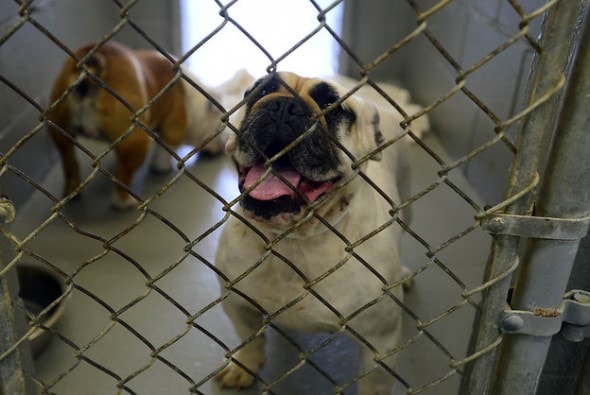